If there’s one place East Coast snobs have no compunction about turning up their noses at when it’s mentioned, it’s Phoenix. The sprawl, the newness, the topsoil-thin culture—there’s nothing to do, they’ll say. People will sheepishly share that their Christmas plans involve going to their parents’ place in, I know, I know, Scottsdale. But what that snobbery misses, and what I missed every time I stopped in Phoenix en route to somewhere else, is that while the sun and affordability have been bringing droves of people here for decades, there’s a lot of incredible stuff keeping them around. That’s why greater Phoenix is the latest selection for our series on underrated destinations, It’s Still a Big World.

Take, for instance, the insult that there’s nothing to do and that it’s a cultural wasteland, a mere place for those afraid of winter to golf or sit by the pool and tan. However, the next time you’re there, set aside half a day and get in a car (yes, you do need to drive everywhere) and head to north Phoenix. Just off Route 101 up here is MIM, the Musical Instrument Museum, a place where even the hardest to please will find themselves engrossed.

The museum is mind-boggling in its breadth—room after room of videos, instruments, and text walking you through musical history and traditions from more than 200 countries. It was a reminder for me that knowing everything would be boring and that ignorance can actually be a gift because that means there’s still so much one can learn, and learning about music is a particularly fun way to pass time. You’ll dawdle in front of films of musicians from Sierra Leone playing the segbureh, ogle the dozen thumb pianos from southern Africa, Google Egyptian composers, fall in love with music you’ve never heard or struggle with others (for me that would be shashmaqom from Central Asia), or feel envy over the array of guitars, whether made from the back of an armadillo or one of the first electrified ones.

Or, head to midtown Phoenix, where one finds not only the Phoenix Art Museum (Kusama lovers tend to gravitate here, I didn’t have time to visit) but also the Heard, which is another expansive museum where one can spend hours focusing on Southwestern Native American art. Usually in a museum I try to ignore the other people visiting, but at the Heard it was impossible not to notice that there were more people taking photos of the paintings, sculptures, textiles, jewelry, masks, and other objects than in any museum I’ve ever been in. The works on display are just that good. Apparently obsession with this region’s traditional art is nothing new—the museum holds Barry Goldwater’s (yes, that Barry Goldwater) collection of more than 400 katsina dolls, carved wooden dolls from the Hopi people. If you’re going soon, one of the museum’s current exhibitions is the riveting Away from Home: American Indian Boarding School Stories, which is exactly what it sounds like and is as gut-wrenching as you’d imagine.

The cultural attraction greater Phoenix is probably best known for, however, is Taliesin West, Frank Lloyd Wright’s winter home and school in Scottsdale which you can and should tour. If you start to suggest that Phoenix is an architectural destination, it’s likely somebody will interrupt you saying that, yes, they’ve been to Taliesin. But they’d be missing greater riches. The mesa-like central library, designed by Will Bruder, just won the prestigious AIA 25 Year Award. In Tempe, on the campus of Arizona State University, you can see the tent-like Gammage Memorial Auditorium designed by Wright, the photogenic but love-it-or-hate-it postmodern icon Nelson Fine Arts Complex (with the university’s art museum). Nearby is the inverted pyramid Tempe Municipal Building that is worth checking out. And an hour or so north of Phoenix, one finds the late Paolo Soleri’s otherworldly Arcosanti, an experimental town that is still very much a work in progress.

But architectural tourism isn’t all about gargantuan buildings by famous architects. During my visit I called the Phoenician home. Part of Marriott’s Luxury Collection, the resort is perched in the shadow of Camelback Mountain and housed in a sort of futurist concrete arc set within lush grounds. It’s just around the corner from the house Frank Lloyd Wright built for his son David and his wife Gladys, only one of three spiral designs Wright ever built and predating the Guggenheim. But it’s surrounded by block after block of homes that are a fascinating insight into the last 70 years of well-heeled Americans and their design preferences. There are sharp International Style houses, garish Spanish Colonial Revival, oddities one cannot fit into a box, Chip and Joanna Gaines-style monstrosities, and on and on. Cruise around in your car or throw on a pair of sneakers and jog around—it’s well worth it.

What I found most alluring about Phoenix, and a reason I’ll be back, is its natural surroundings. The hotel was right underneath Camelback and so one morning I set out for a sunrise hike along its ridge–it’s easy but can be treacherous. On top, what is remarkable is that you can really take in the whole valley. I imagine it’s like seeing Los Angeles a century ago as it was exploding. The vertical core, the satellite cities, ever expanding suburbs, and yet, still acres and acres of farms and scrublands.

Part of that scrubland is where I headed on another of my mornings, this time for an ATV tour.

I’ve driven through Tonto National Forest dozens of times and have always found its landscape particularly picturesque. Stellar Adventures, the tour operator that took me out, has its trails near Tonto and as you cruise around through desert landscape and canyons, the park’s iconic Four Peaks provide the backdrop. When you really let it rip on the sandier trails it’s hard not to be happy, especially when it’s December and 70 degrees. But the sunrise hike and ATV tour were really just a small taste of what I hope to do in the future: From hiking Tom’s Thumb or Piestewa to kayaking on the lower Salt River, I’ve got my list ready for next time.

Days filled with museum and outdoors activities can leave one thirsty–and if you’re in Phoenix you simply must check out Century Grand. It’s a cocktail bar complex made up of three venues. One is a New Orleans pharmacy, another a Tiki bar, and the third is a recreated Pullman railcar. At first the whole thing can seem kind of cringey, but then two things happened. One, the drinks were superb and everybody around you is into it so you might as well get over yourself. Second, I wondered how different is it really from an “authentic” French brasserie in New York or an American diner in Florence?

For dinner I revisited a spot I found disappointing a few years ago. The Arizona Biltmore Hotel is a Mayan Revival complex that Frank Lloyd Wright consulted on. It’s definitely one of the city’s highlights. But when I last swung by, the food was just so-so. The food and beverage have been given a refresh, however, with Renata’s Hearth, a contemporary Latin American restaurant. Not only was the food great, but the people-watching was especially tasty.

An exciting bonus to my trip, though, is that I didn’t come close to doing all that the city has to offer. I didn’t get to check out new restaurants, see the two major art museums, get out to Arcosanti, or hike more than Camelback. Which means I have a lot to look forward to when I next pass through. 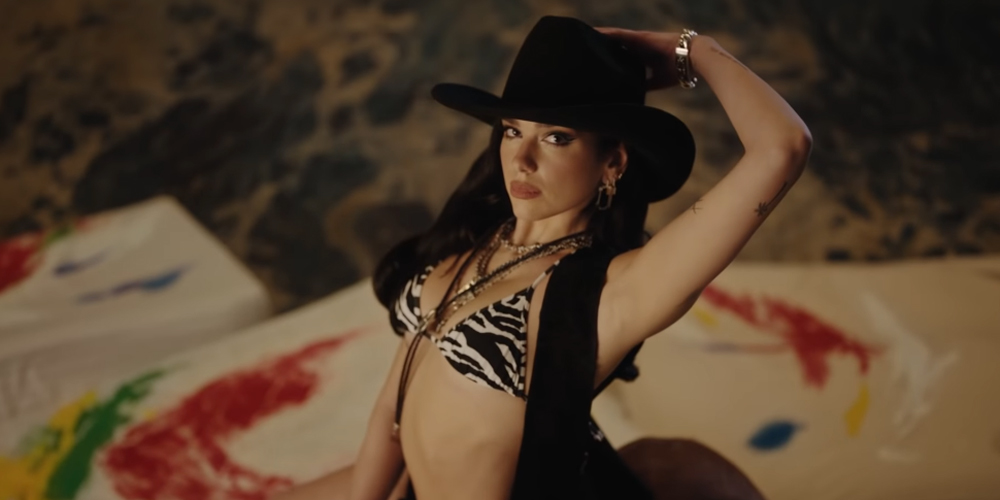