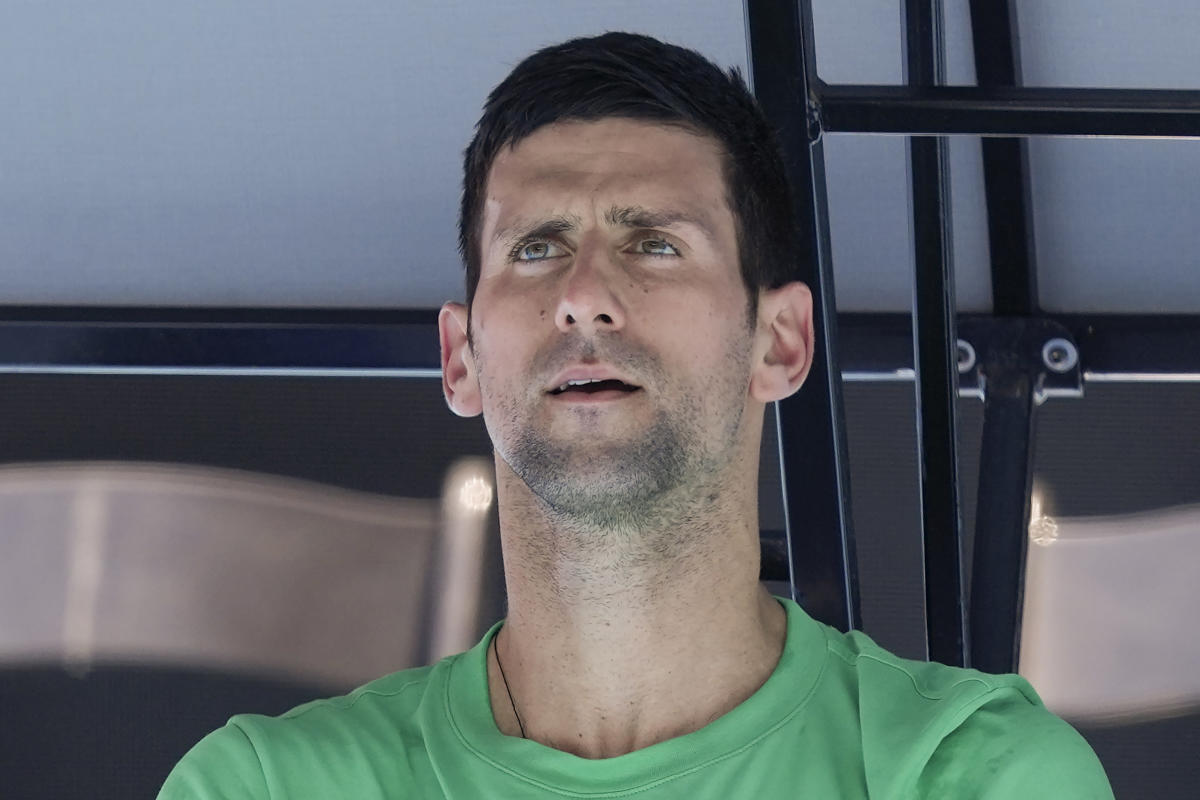 But Australia has long taken a severe stance on immigration, from the early days of its “White Australia” policy to its more recent practice of warehousing refugees in offshore detention camps. Many of its policies have been condemned by critics.

Djokovic, who is unvaccinated against the coronavirus, faces deportation from Australia after Immigration Minister Alex Hawke on Friday revoked his visa for the second time, citing health and “good order” considerations.

He isn’t the first celebrity to face tough treatment.

And in 2015, Australian authorities threatened to euthanize Pistol and Boo, the Yorkshire Terrier dogs owned by actors Johnny Depp and Amber Heard, which had been snuck into the country on the couple’s private jet. The dogs survived; the couple’s romance did not.

Djokovic’s saga began earlier this month when he arrived in Melbourne to play in the Australian Open, hoping to cement his place in history as the first man to win 21 Grand Slam tournaments.

But he ended up spending four nights confined to an immigration detention hotel after officials rejected his exemption to Australia’s strict vaccination rules and canceled his visa.

On Monday, he won a court fight on procedural grounds that allowed him to stay and practice, before Hawke made his decision on Friday. Djokovic is expected to appeal but is running out of time and options.

Australia gives unusual authority to its immigration minister, which many refer to as the minister’s “god powers.” Hawke can essentially overrule the courts to deport people, with only narrow grounds for any appeals.

Kian Bone, a migration lawyer at Macpherson Kelley, said Djokovic might not have time to mount an effective appeal before he’s due to play, forcing him to forfeit.

“Australia has always had highly codified and highly legislated immigration policies,” Bone said. “And compared to other countries, we confer extraordinary power to the minister of immigration.”

Australia’s modern history began with it as a recipient of harsh immigration policies, with Britain sending tens of thousands of criminals to Australian penal colonies for 80 years, before it stopped the practice in 1868.

When Australia formed its first federal government in 1901, one of its first orders of business was to pass the Immigration Restriction Act, which was designed to keep out people of color from Asia, the Pacific Islands and elsewhere.

The “White Australia” policy continued for decades before the last remnants were eliminated in the 1970s.

One victim was Filipino-American Lorenzo Gamboa, who enlisted in the U.S. Army in 1941 and was evacuated to Australia when the Philippines fell to Japan. He married an Australian woman and had two children. When he was discharged from the army he tried to return to Australia but was refused permanent residence and was forced to leave.

His case provoked outrage in the Philippines and caused a major diplomatic rift with Australia. He eventually was allowed to settle in Australia in 1952.

In 2001 Australia put in place the “Pacific Solution” in which asylum seekers who attempted to reach Australia by boat were sent to detention centers in Papua New Guinea or Nauru, rather than being allowed to stay on the Australian mainland.

Hundreds of asylum-seekers were housed on the islands until the numbers were reduced in recent years. Scores still remain.

Journalist Behrouz Boochani, who had earlier fled from Iran, was held against his will on the islands for six years.

Using a smuggled phone and posting to social media, Boochani detailed unsanitary conditions, hunger strikes and violence in the detention camps, as well as deaths caused by medical neglect and suicide.

He eventually used his phone to write a book, sending snippets in Farsi to a translator over WhatsApp. Called “No Friend But the Mountains,” the book won a prestigious Australian award, the Victorian Prize for Literature. But he’s never been able to travel to Australia to collect his award.

In 2019 Boochani escaped to New Zealand, where he now lives.

New Zealand has close ties with its neighbor but Australia’s tough stance on immigration has caused tension, especially in recent years after Australia began enforcing stricter policies on deporting criminals to New Zealand.

Aden had lived most of her life in Australia and was a dual citizen of both Australia and New Zealand. But Australia stripped her citizenship under its anti-terrorism laws, leaving New Zealand to shoulder the responsibility for her repatriation.

Despite protests from New Zealand, Australia’s government, led by Prime Minister Scott Morrison, stood by its decision on Aden. It has been equally resolute on Djokovic.

“The Morrison government is firmly committed to protecting Australia’s borders, particularly in relation to the COVID-19 pandemic,” Hawke said Friday in a statement. 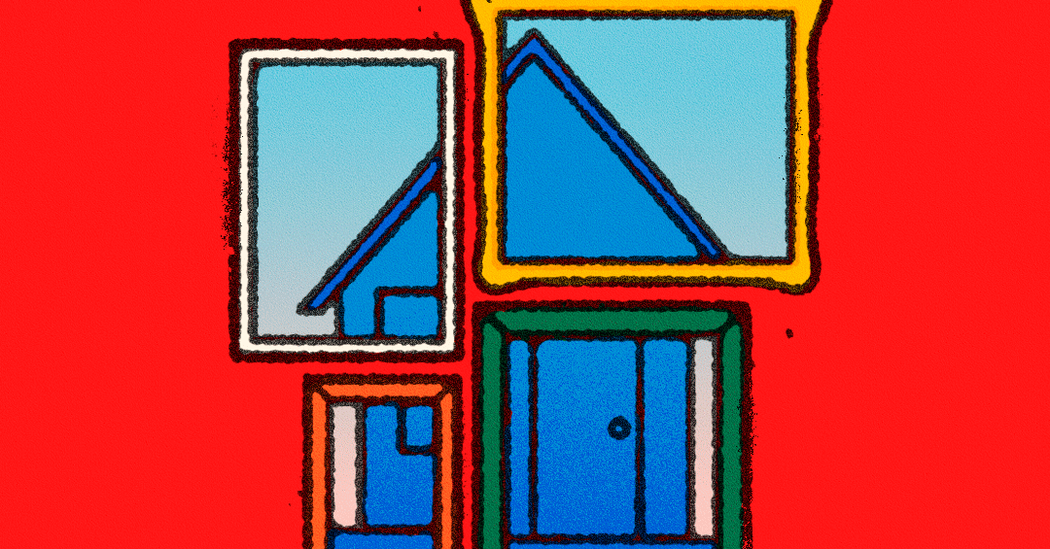 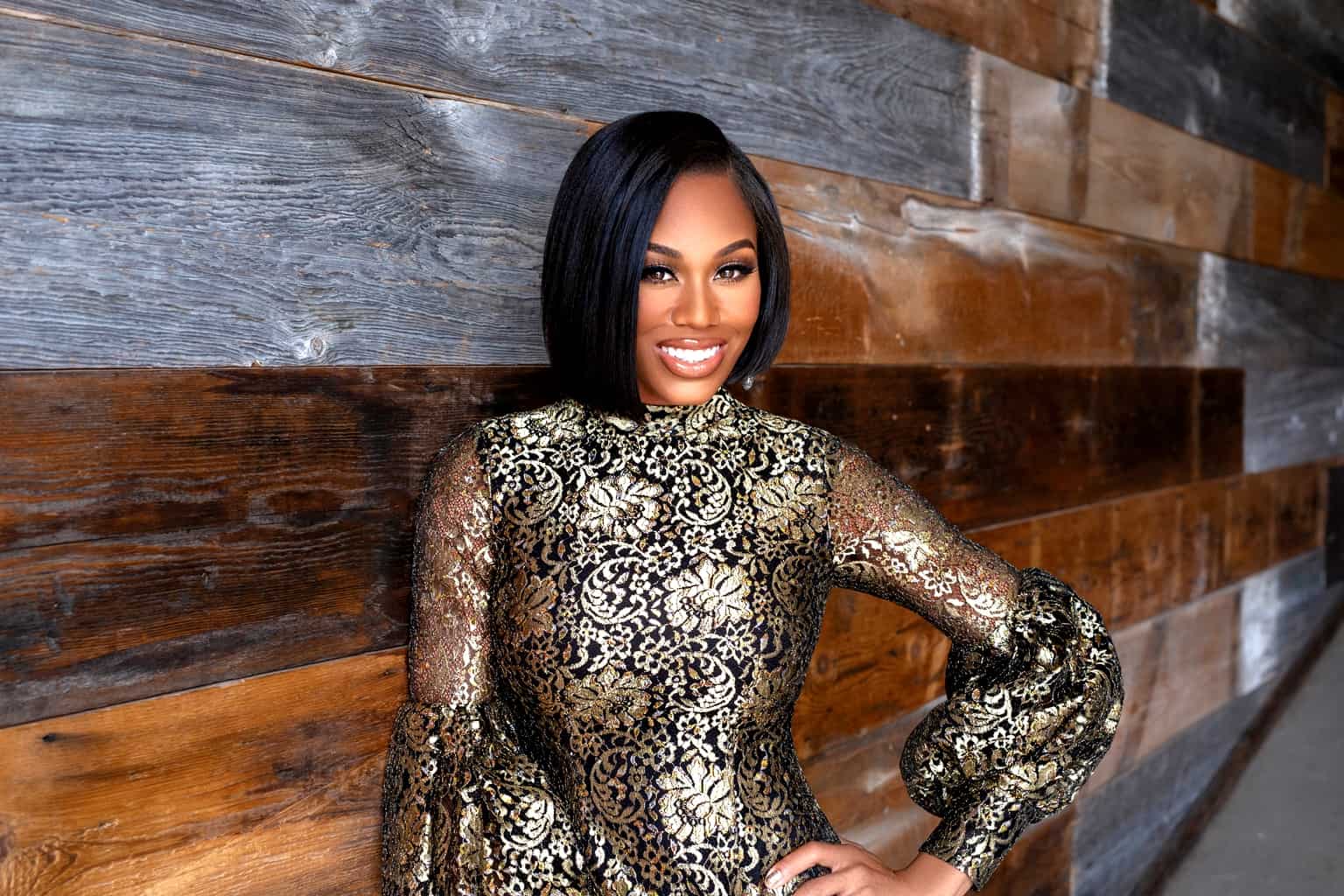