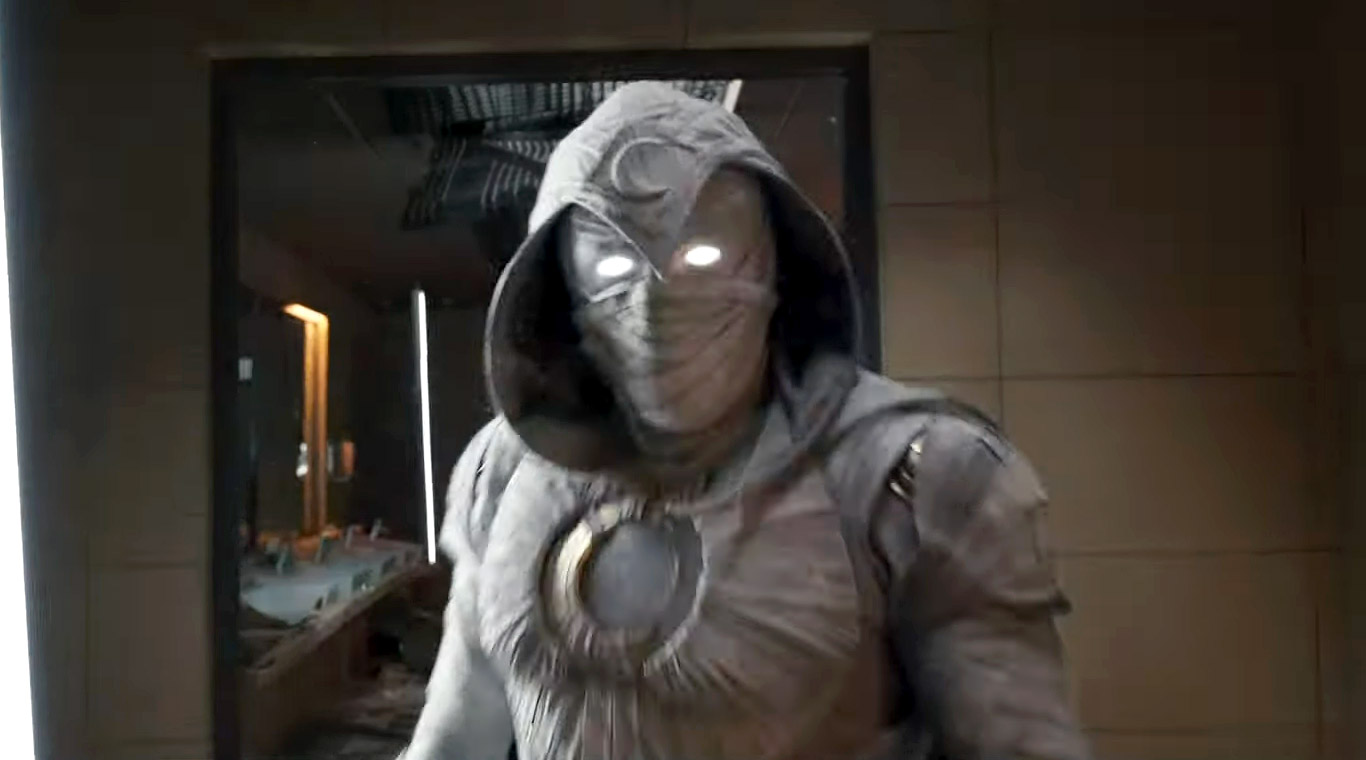 Disney+ has dropped the first trailer for the upcoming Marvel series Moon Knight, starring Oscar Isaac in the title role.

The trailer premiered during halftime of the NFL Super Wild Card matchup between the Arizona Cardinals and the Los Angeles Rams. In addition to the trailer, a new poster for the series was released and you can check it out in the gallery.

The series follows Steven Grant (Isaac), a mild-mannered gift-shop employee, who becomes plagued with blackouts and memories of another life. Steven discovers he has dissociative identity disorder and shares a body with mercenary Marc Spector. As Steven/Marc’s enemies converge upon them, they must navigate their complex identities while thrust into a deadly mystery among the powerful gods of Egypt.

Ethan Hawke and May Calamaway also star in the series, which will premiere on Disney+ on March 30.

Check out all of the other Disney+ release dates that were revealed a couple months ago! 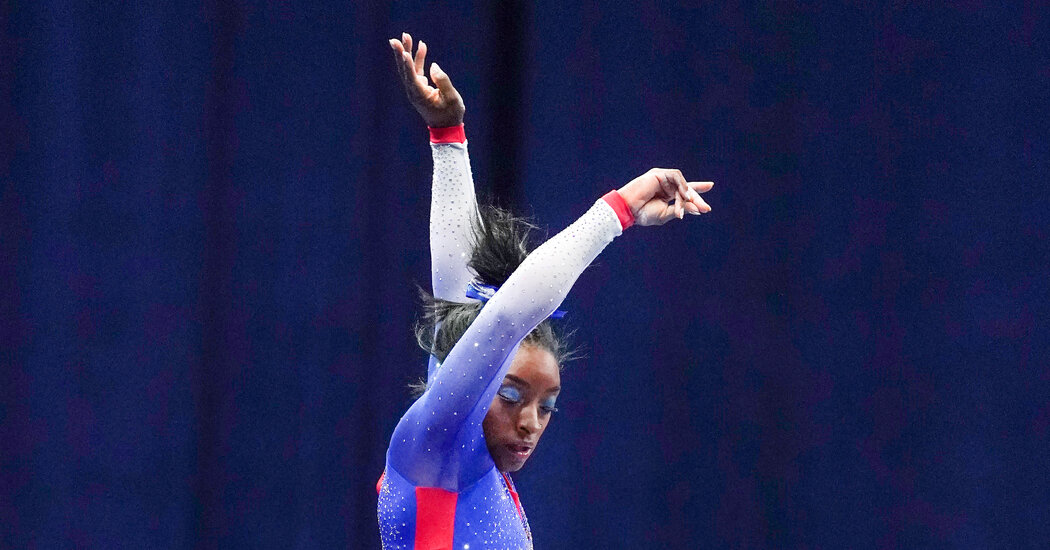