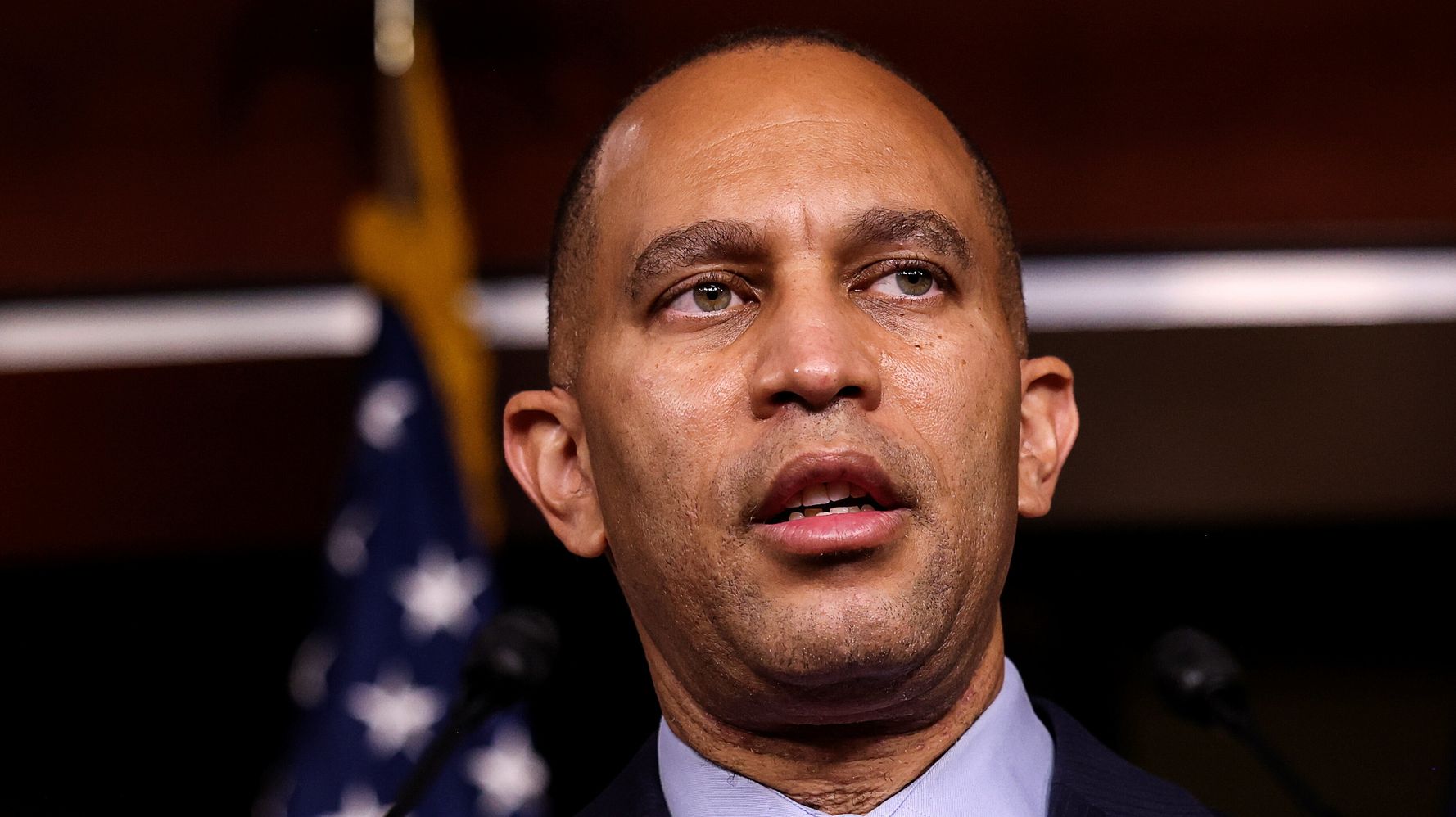 WASHINGTON ― Some 36 million households with children received monthly cash payments last year, but they won’t get one this January ― and Democrats are making no special effort to change that.

The party had previously hoped to continue the payments as part of the Build Back Better Act, but progress on the legislation stopped last month after Sen. Joe Manchin (D-W.Va.) announced he wouldn’t support it.

“It’s my hope and expectation that we are going to be able to arrive at an agreement with the Senate, including Joe Manchin and [Democratic Arizona Sen.] Kyrsten Sinema around the Build Back Better Act,” Rep. Hakeem Jeffries (D-N.Y.), a member of the Democratic House leadership team, told HuffPost on Tuesday.

But the Senate has turned its attention this week toward voting rights, with no immediate plans for a vote on Build Back Better. Senate Majority Leader Chuck Schumer (D-N.Y.) said last month he still intended to put the legislation up for a vote, but without a breakthrough in negotiations, Republicans and Manchin would simply vote it down.

Jeffries said the House Appropriations Committee is looking at ways of reviving the payments, but the committee chair, Rep. Rosa DeLauro (D-Conn.), separately told reporters Tuesday that she wanted to extend the child tax credit as part of Build Back Better.

The big problem is that Manchin is not just opposed to Build Back Better — he also specifically dislikes the child tax credit, telling his colleagues that parents waste the monthly cash payments on drugs. So a stand-alone child tax credit bill would probably lack 50 Democratic votes in the Senate.

Democrats created the monthly benefit as part of the American Rescue Plan last year by increasing the annual value of the child tax credit to $3,600, making it fully refundable even for families with no income, and telling the IRS to pay the refund on an advance monthly basis.

The vast majority of American parents received $300 each month for each kid under age 6 and $250 for each kid under 18. The policy sharply reduced child poverty, according to early research, and several middle-class parents told HuffPost they had come to rely on the payments.

The American Rescue Plan put the benefits in place only through the end of 2021, however. Democrats said it would be easy to extend the payments beyond that deadline, since Republicans wouldn’t dare cause child poverty to go back up again.

Democrats envisioned the child tax credit as a legacy-defining achievement that would be as beloved by parents as Social Security retirement payments are by seniors. Democrats didn’t reckon that one of their own would refuse to support the policy, in addition to wholesale opposition from Republicans.

“The child tax credit was instrumental to lifting families out of poverty, and it’s a key program within Build Back Better,” Rep. Pete Aguilar (D-Calif.) said Tuesday. “But on the 15th of this month, we understand that families won’t receive that benefit, and we encourage the Senate to come back to the table to work through this and to ensure that those families receive the benefits they need.” 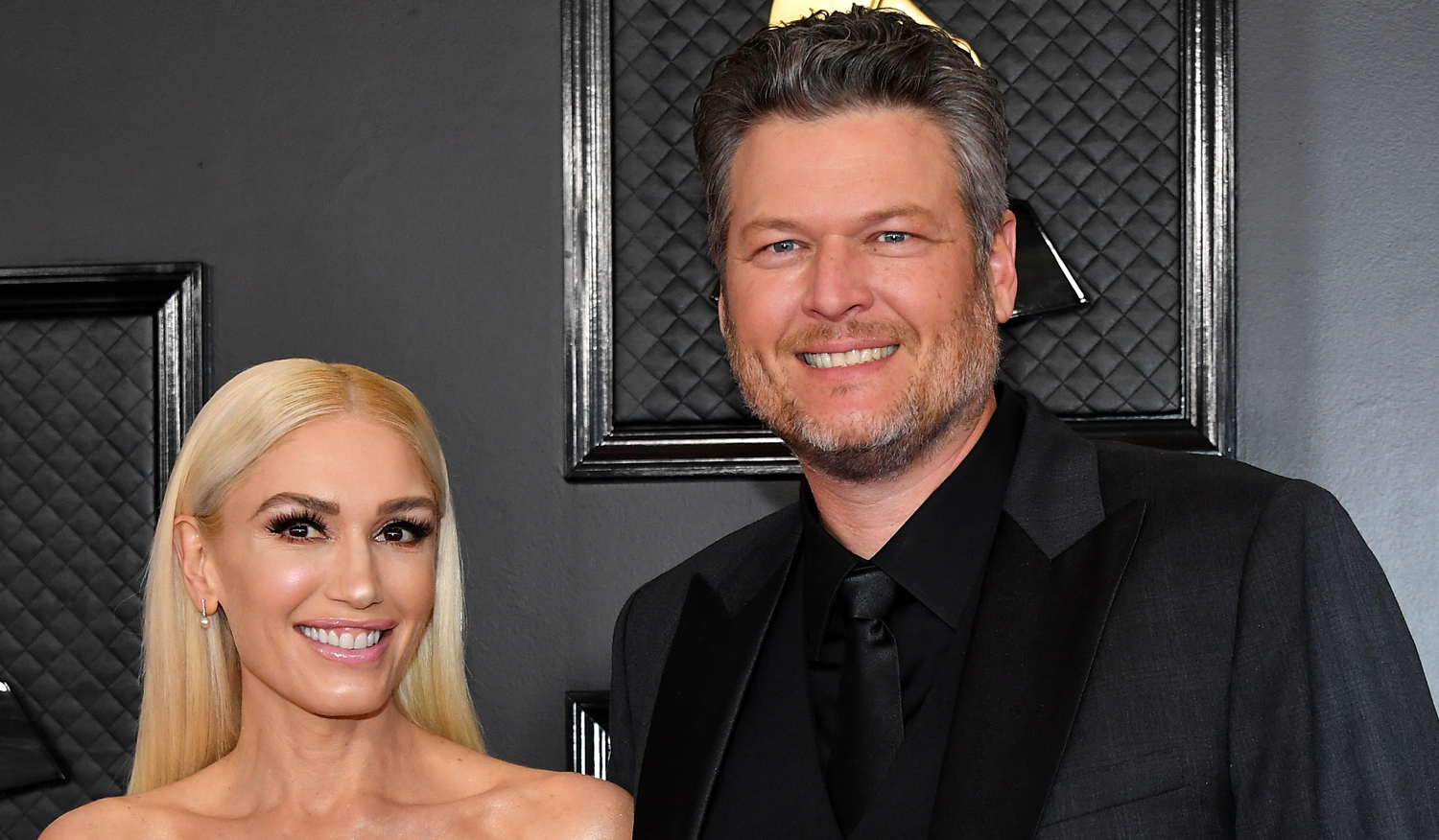 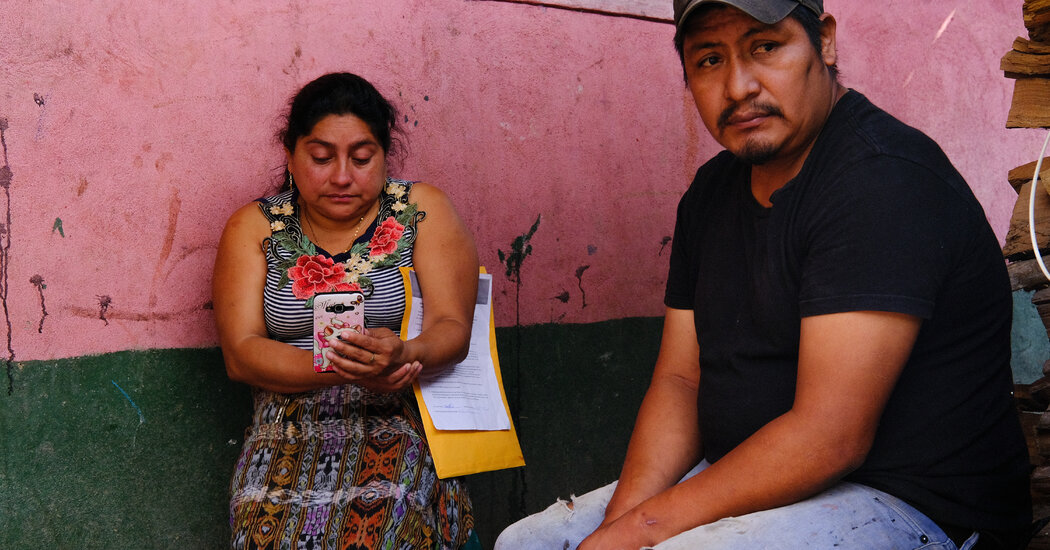