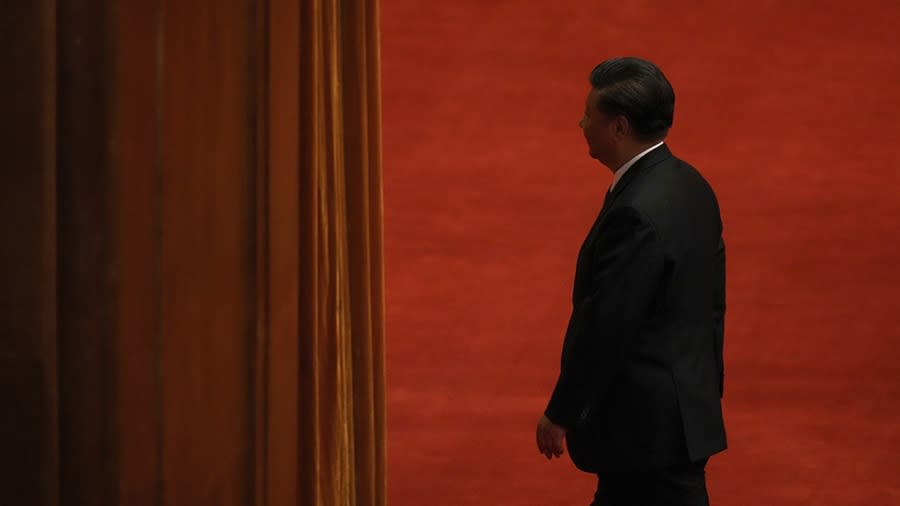 Intelligence officials told lawmakers on Tuesday that China is watching closely how Russia’s war in Ukraine unfolds and the global response as Chinese President Xi Jinping weighs the risks of taking over Taiwan.

We’ll break down the testimony. Plus, we’ll talk about why former Defense Secretary Mark Esper says he would not vote for former President Trump in 2024.

Welcome to Defense & National Security, your nightly guide to the latest developments at the Pentagon, on Capitol Hill and beyond. For The Hill, I’m Jordan Williams. A friend forward you this newsletter? Subscribe here.

Chinese President Xi Jinping is watching closely how Russia’s war in Ukraine unfolds and the global response as Beijing weighs the risks of taking over Taiwan, top intelligence officials told lawmakers on Tuesday.

“It’s going to take some time for them to sort out all elements of — diplomatic, information, military, economic — that have occurred with this crisis,” he added.

What will China learn? Berrier and Haines said it is too soon to tell what lessons China is taking away from the U.S.-led global response against Russia, between the coordinated sanctions imposed by allies in Europe and the Group of Seven nations, isolation at the United Nations, and the success of Ukraine’s military.

Still, China is unlikely to accelerate its plans to take over Taiwan, officials said.

He added that one of those lessons he hoped the Chinese take away from Russia’s war in Ukraine is “just how difficult a cross-strait invasion might be and how dangerous and high risk that might be.”

What else was said: Berrier and Haines said that Beijing would rather subsume Taiwan through diplomatic and economic pressure, but the threat of a military takeover between now and 2030 remains acute.

“It’s our view that they are working hard to effectively put themselves in a position in which their military is capable of taking Taiwan over our intervention,” Haines said.

“They would prefer not to use military force to take Taiwan. They’d prefer to use other means,” she added.

What to do in Taiwan: “There are some things we can do with Taiwan. I think they’re learning some very interesting lessons from the Ukrainian conflict,” Berrier said, pointing to how Ukrainian President Volodymyr Zelensky’s leadership has inspired the forces, the success of small tactical military units against Russian units incapable of acting independently and “effective training with the right weapons systems.”

Yet Berrier said that the Taiwan military is not “where it should be,” pointing to a large conscript force with a short enlistment period.

“I think we have to engage with our [Indo-Pacific Command] partners within the Department of Defense, the Taiwan military and leadership to help them understand what this conflict has been about, what lessons they can learn and where they should be focusing their dollars on defense and their training,” Berrier said.

Former Defense Secretary Mark Esper on Tuesday said in an appearance on MSNBC’s “Morning Joe” that he would not vote to reelect former President Trump in 2024, saying, “We need a new generation of Republican leaders.”

Esper said that the U.S. needs a “new generation of Republican leaders” who can both advance a Republican agenda and unite the country.

“We need a new generation of Republican leaders who will advance those core items for any Republican, right: stronger military, lower taxes, deregulation, conservative judges, you name it, we need people who can do it while also growing the Republican base and uniting the country,” Esper said.

Esper tells all: Esper has been a regular critic of the former president and made some shocking revelations in interviews while promoting his book, “A Sacred Oath: Memoirs of a Secretary of Defense During Extraordinary Times,” which was released Tuesday.

In one excerpt of the book obtained by Talking Points Memo, Esper says that Trump wanted to reactivate a retired Navy admiral and a former Army general so he could court martial them over their criticism of him.

Congress next Tuesday will hold a hearing on UFOs for the first time in more than 50 years.

Details, please: The House Intelligence Committee’s subcommittee on Counterterrorism, Counterintelligence and Counterproliferation will hear testimony from:

What the intelligence community says: The Office of the Director of National Intelligence (ODNI) released a highly anticipated report last June on Unidentified Aerial Phenomena (UAPs), which also fell short of drawing any conclusions about what the 144 UAPs might have been.

ODNI did not rule out extraterrestrial life or alien technology but said the UAPs could also be linked to highly advanced tech from adversaries such as Russia and China. Some of the UAPs flew near U.S. military facilities, and officials said they would continue monitoring for more of the mysterious phenomena because it could pose a national security risk.

History of UFO hearings: Congress has not held a hearing on UFOs since the 1969 closure of Project Blue Book, an investigation into mysterious aerial phenomena based on an Air Force report.

In the ’50s and ’60s, subcommittees “fielded thousands of requests” about “every imaginable topic” related to aerial phenomena but did not draw any explicit conclusions, according to House archives.

That’s it for today. Check out The Hill’s Defense and National Security pages for the latest coverage. See you tomorrow! 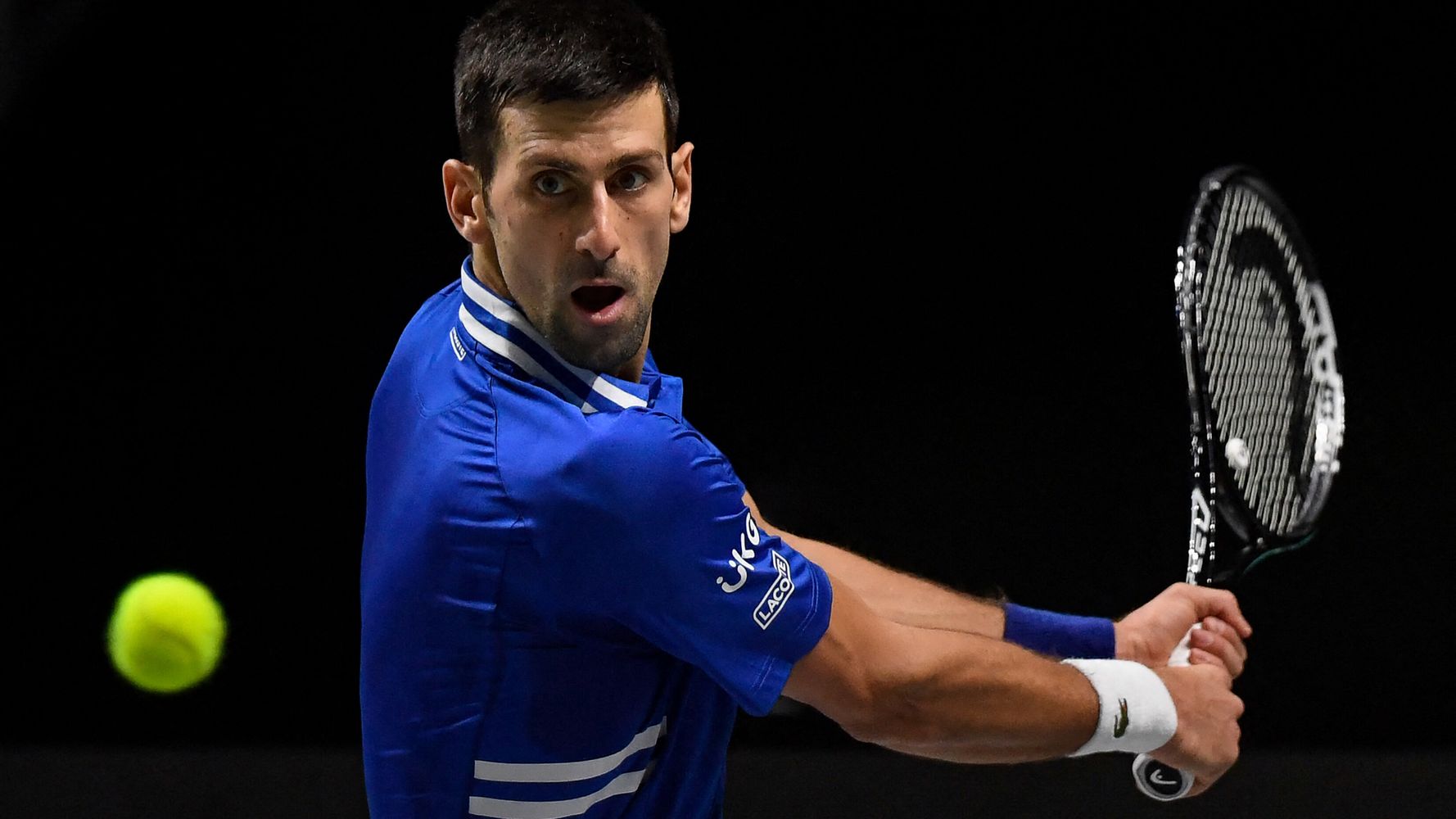