Earlier this year, theJasmineBRAND exclusively reported that Bravo was gearing up for a Real Housewives all-star spinoff. 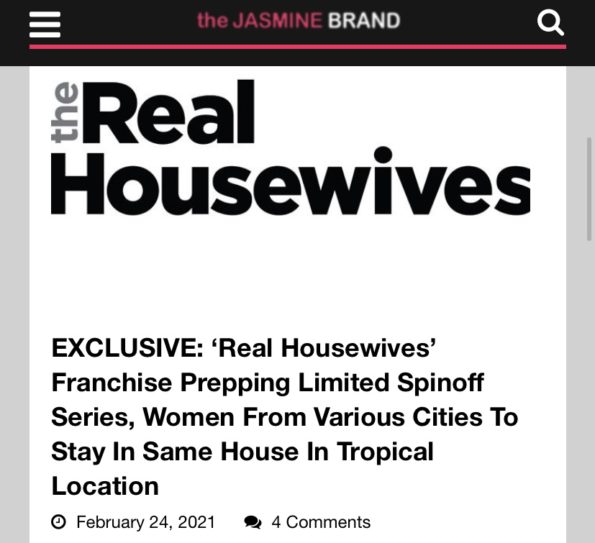 Sources told us in February the special limited series will feature eight to ten ladies from multiple Housewives cities. They said the cast would go on a trip and stay in a home together at a tropical location, and that the show would air on NBC’s streaming platform Peacock.

Now, Bravo has confirmed the cast.

Most of the ladies took to Instagram to show they made it to their destination, which looks like it’s Turks and Caicos. 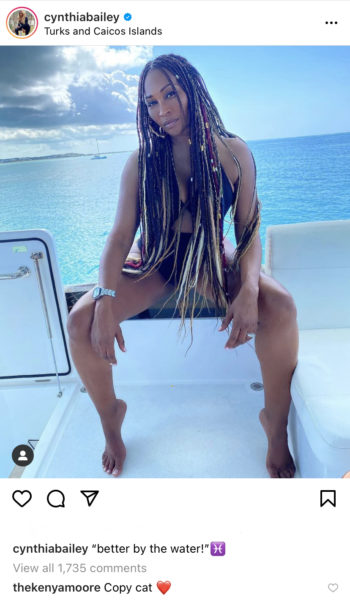 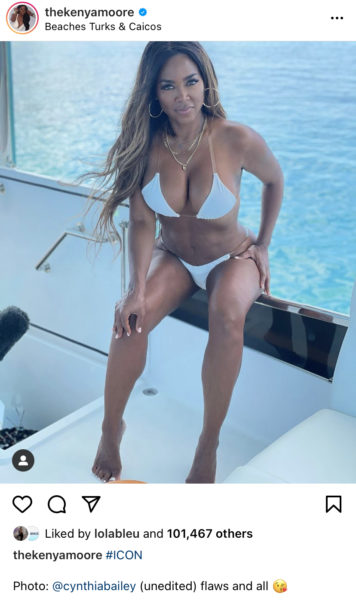 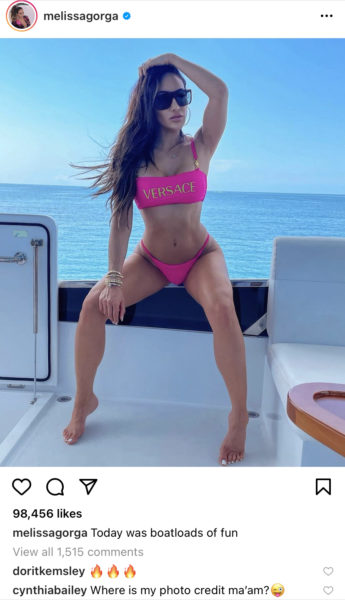 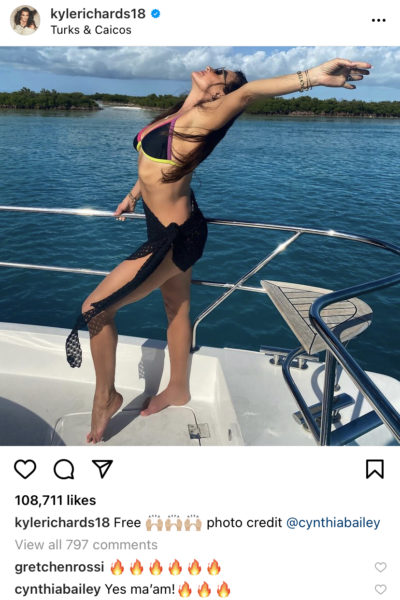 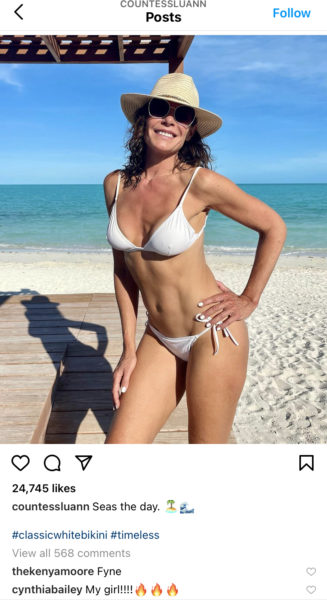 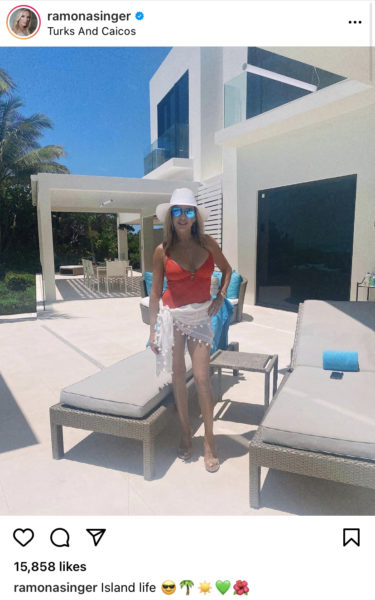 What are your thoughts on the cast? Comment and let us know.

American Idol’s David Archuleta Comes Out as Member of LGBTQIA+ Community, Talks About His Sexuality for First Time