It looks like Basketball Wives is looking to replace Evelyn Lozada with some returning cast members.

According to Hip Hollywood, the series is bringing back Brooke Bailey, Brittish Williams and DJ Duffey.

Reportedly, they have all been given offers and will start filming soon. Earlier this year, DJ Duffey opened up about her one regret from the show. 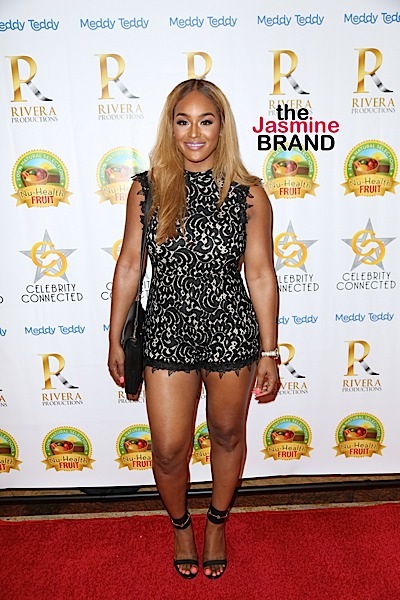 The site also says that Brandi Maxiell may also rejoin the show. 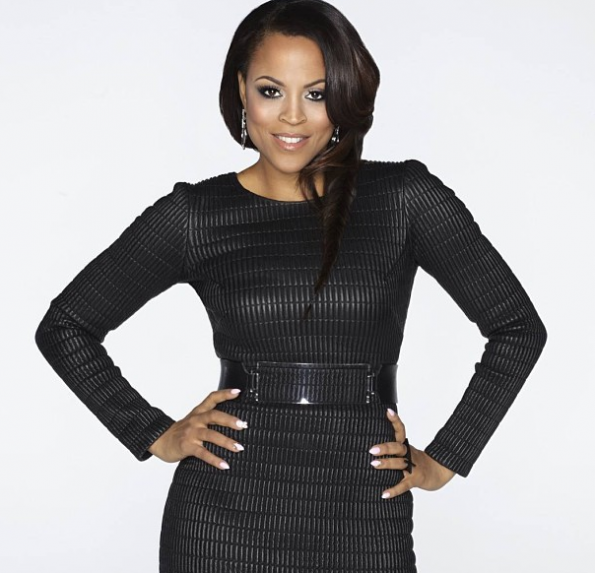 Reportedly, executive producer Shaunie O’Neal will appear in a limited capacity and

“is focused on creating new and fresh content through her production deal with the network.”

What are your thoughts about the cast? Let us know in the comments.