Incredibly for those of us who were first drawn to the game by the excitement and spectacle of the time, this year marks the 50th anniversary — a full half-century — of Bobby Fischer’s epic run to the world chess title, culminating in the on- and off-board drama of Bobby’s defeat of star-crossed Soviet world champion Boris Spassky in Reykjavik, Iceland.

Even with the long, sad epilogue of Fischer’s post-match career, there has been nothing before or since to match the spectacle and the excitement it brought to the American chess scene. We’ve been trying in this space to get a little ahead of the flood of commemorations and reminiscences likely to come later this year (Fischer clinched the title when Spassky resigned a lost adjourned endgame Sept. 1), including two games from a match that got lost in the “Bobby the Unbeatable” hype of the time.

Key to the Fischer mystique were two unprecedented 6-0 blowouts in his first two Candidates matches. Soviet GM Mark Taimanov, Fischer’s first victim, was both outclassed and under debilitating pressure from officials back home to stop the bumptious American. Taimanov played nervously and poorly and never had a chance.

The same could not be said for Fischer’s next opponent, Bent Larsen, the “Great Dane” of chess and the West’s best player for most of the 1960s before Fischer’s rise to greatness. As Jan Timman notes in his recent book “The Unstoppable American: Bobby Fischer’s Road to Reykjavik,” not a few experts at the time considered Larsen — eight years older and far more experienced than his opponent — the favorite. Despite his reputation for swagger and braggadocio, Fischer largely kept his own counsel before the match, while Larsen — who had beaten Fischer at the 1970 Palma de Mallorca Interzonal in their last tournament game — was the one who talked a little smack: “I will cause as much pressure to Fischer as I can. I’m sure that if he loses the first game, this will upset him.”

The match that ensued is perhaps the greatest illustration of the Fischer paradox — the man who would prove so tragically delusional away from the game was perhaps the greatest realist ever at the chessboard. Beyond his extraordinary technique and tactical imagination, Fischer was always true to his pieces and to the position. He never lied to himself about the state of play, his opponent’s chances, or the cleanest way to get what he could out of any position. He made mistakes, stuck stubbornly to a relatively narrow repertoire, and was less than comfortable in truly obscure and speculative positions. But if there was a clear, sound path to his goals, Fischer could get there better than anyone who ever pushed a pawn.

Echoing many Fischer opponents before and since, Larsen would remember Game 1 as “the only game where I was not really sick.”

Larsen obtained — and spoiled a couple of decent positions in the ensuing four games, but found a way to lose every one. Tellingly, in his career-spanning 2014 anthology “Bent Larsen’s Best Games: Fighting Chess with the Great Dane,” the Danish GM skips right over without a single mention the Debacle in Denver.

Quick hits … Young American GM Hans Moke Niemann continues to impress mightily on his first tour of the major international tournament circuit. He followed up the 2-point victory at the 55th Capablanca Memorial in Havana with a solo first in the even stronger 27th TePe Sigeman & Co. Chess tournament in Malmo, Sweden, last week, finishing ahead of such veteran stalwarts as British GM Michael Adams and Latvian-Spanish great GM Alexei Shirov. … Russian GM Yuri Averbakh, the world’s oldest grandmaster, passed away May 7 at the age of 100. He was the 1954 USSR champion and one of the greatest endgame analysts and writers in the history of the game. 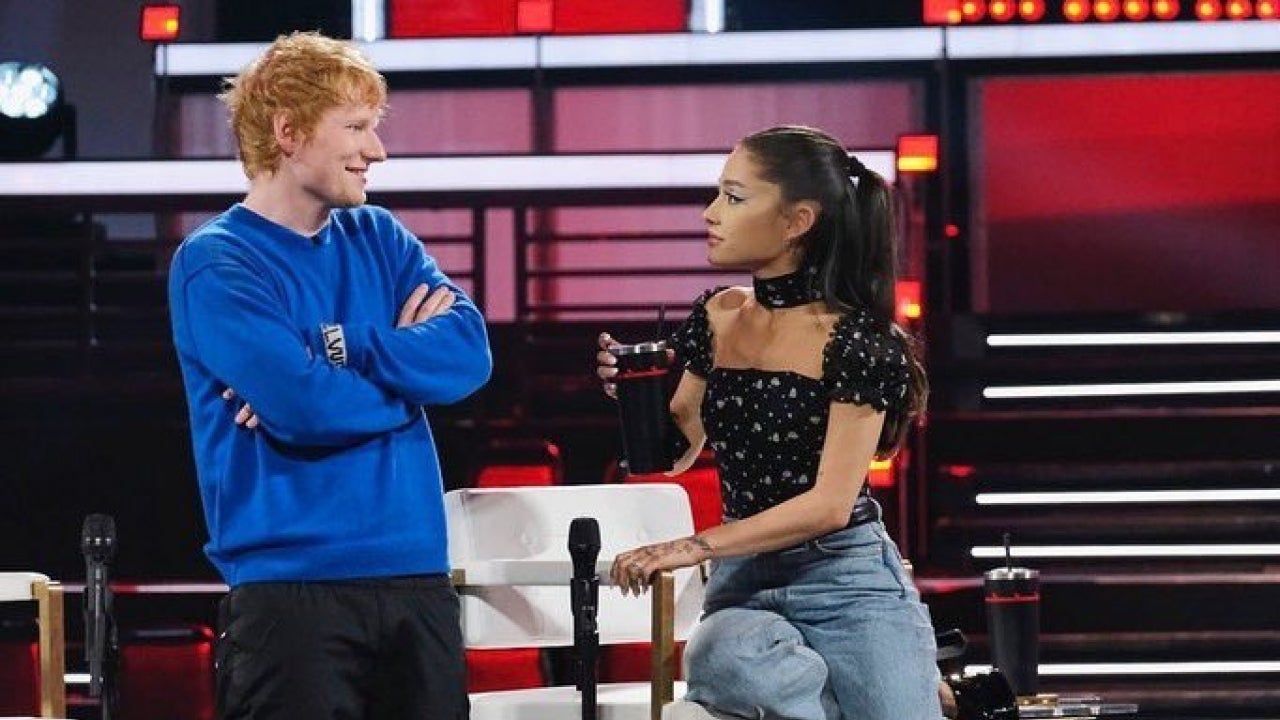 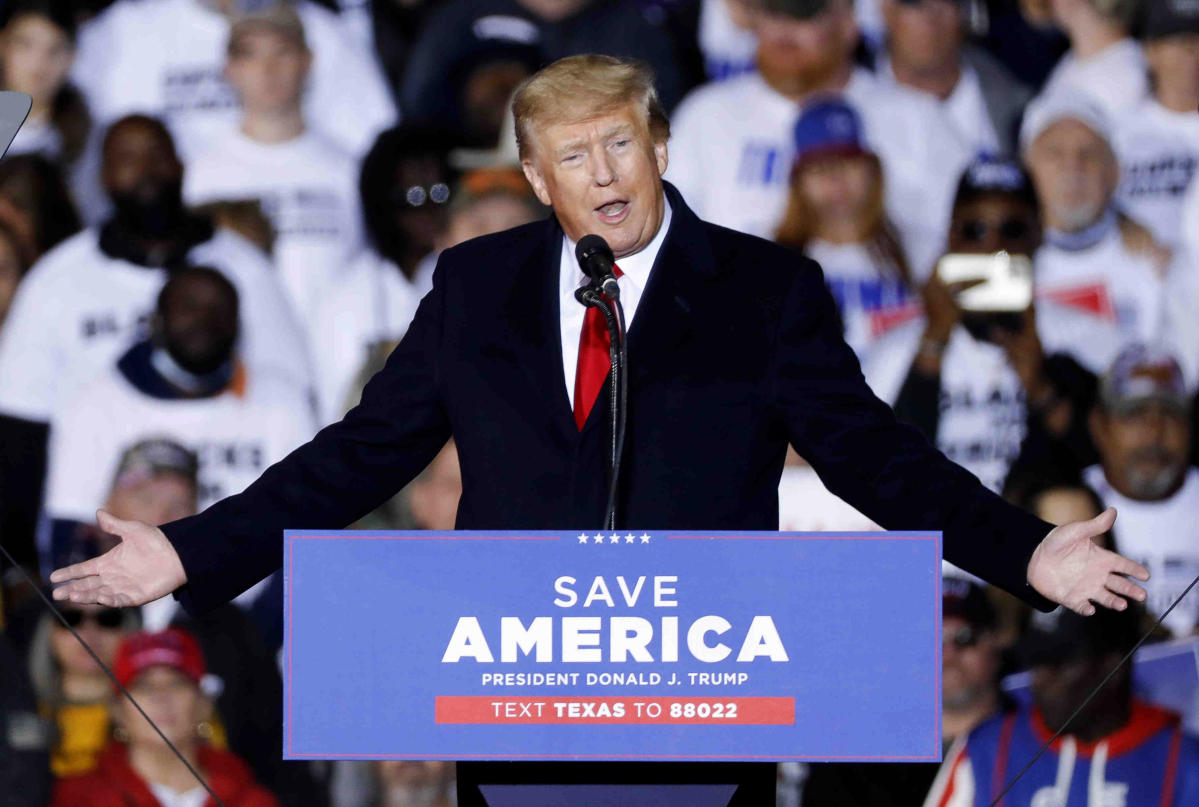