The chief executive of BlackRock has sought to defend a shareholder movement focused on putting the interests of wider society ahead of profits, saying so-called “stakeholder capitalism” is neither political nor “woke.”

In his widely followed annual letter to corporate leaders, entitled “The Power of Capitalism,” BlackRock CEO Larry Fink on Monday pushed back against accusations the asset manager was using its heft and influence to support a politically correct or progressive agenda.

“Stakeholder capitalism is not about politics. It is not a social or ideological agenda. It is not ‘woke,'” Fink said.

“It is capitalism, driven by mutually beneficial relationships between you and the employees, customers, suppliers, and communities your company relies on to prosper. This is the power of capitalism.”

Fink’s annual missive to CEOs outlines the priorities that he sees as crucial to helping BlackRock’s clients achieve “durable” long-term returns and reach their goals. In recent years, the letter has focused on a range of issues, from boardroom diversity to the climate emergency.

His public support for investment according to environmental, social and governance standards has drawn criticism from all sides. To some conservative groups and U.S. lawmakers, BlackRock, which last week surpassed the $10 trillion mark for assets under management for the first time, has been accused of “woke posturing” to hide the funneling of money to Chinese companies through its investment funds.

The asset manager has previously acknowledged the U.S. and China’s “complex” economic relationship. It has also said it believes globally integrated financial markets can “provide people, companies, and governments in all countries with better and more efficient access to capital that supports economic growth around the world.”

Separately, environmental activists have attacked the firm for failing to completely divest from fossil fuel companies and many other big contributors to the climate crisis.

Fink’s letter reaffirmed the asset manager’s policy of engaging with companies seeking to take part in the so-called “energy transition” rather than divesting altogether. He added that companies could not be the “climate police” on their own and instead they would need to work together with governments.

“Divesting from entire sectors – or simply passing carbon-intensive assets from public markets to private markets – will not get the world to net zero. And BlackRock does not pursue divestment from oil and gas companies as a policy,” Fink said.

BlackRock’s CEO said the asset manager is also working to expand an initiative for investors to use technology to cast proxy votes.

“We are committed to a future where every investor – even individual investors – can have the option to participate in the proxy voting process if they choose,” Fink said.

“We know there are significant regulatory and logistical hurdles to achieving this today, but we believe this could bring more democracy and more voices to capitalism. Every investor deserves the right to be heard. We will continue to pursue innovation and work with other market participants and regulators to help advance this vision toward reality.” 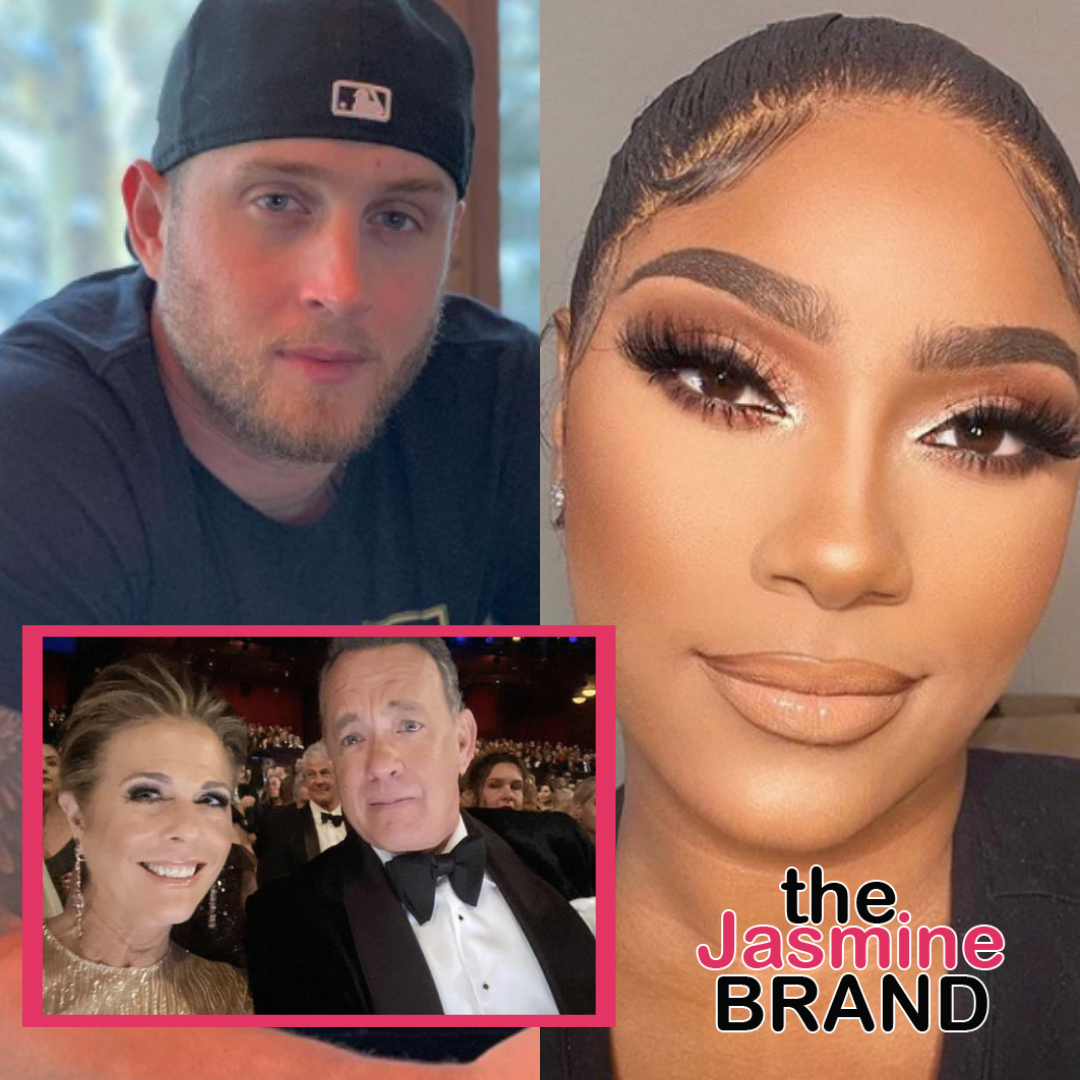 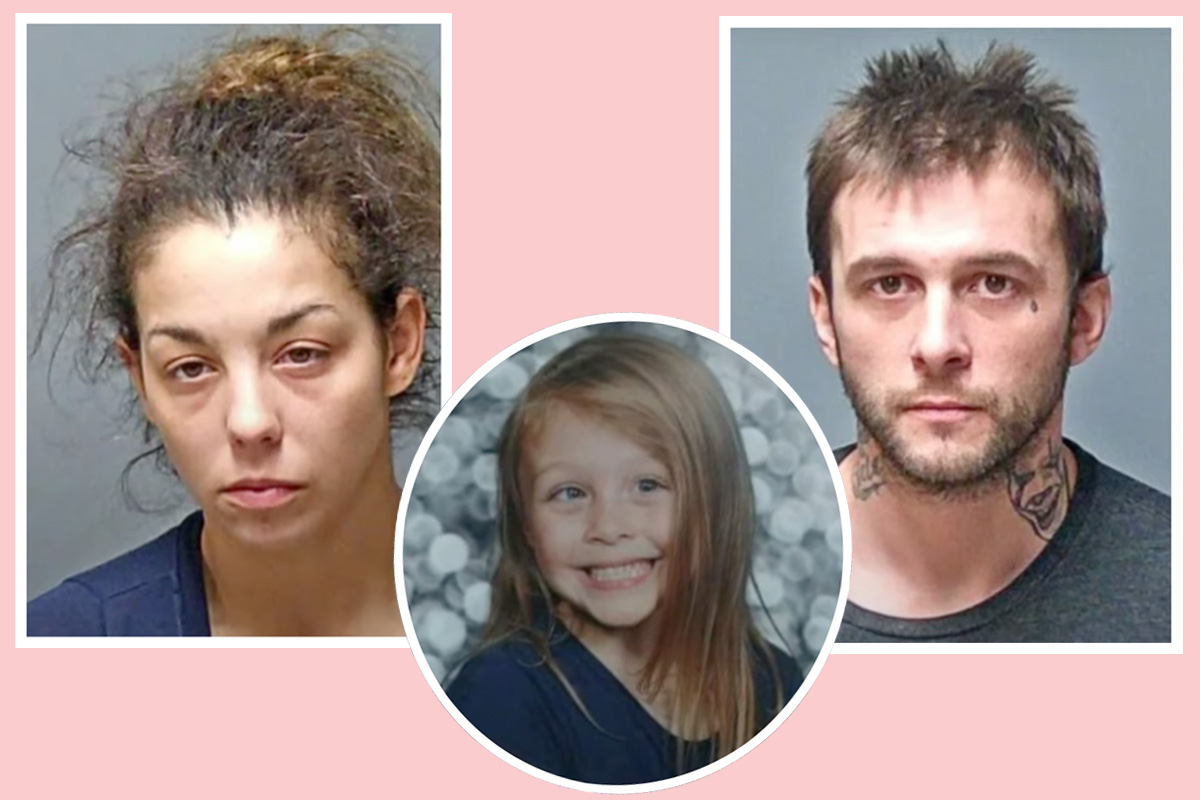