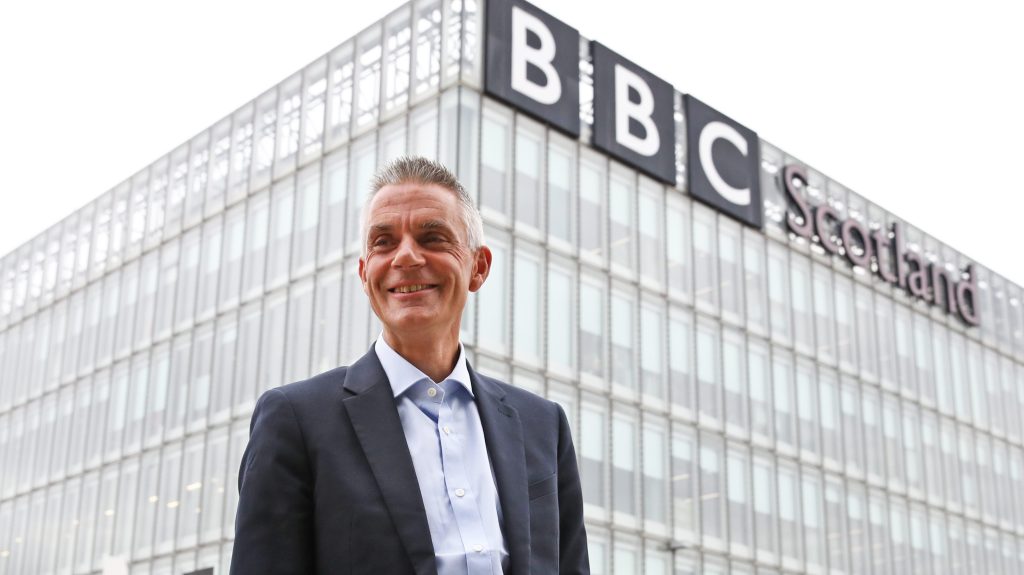 BBC Director General Tim Davie has said yesterday’s licence fee settlement will leave the public broadcaster with a shortfall of £285M ($390M) by 2027, far lower than previous estimates of up to £2BN ($2.7BN).

The corporation still has to separately make millions of pounds in savings but, while still hefty, the £285M figure will calm existential fears that the BBC would have to drastically reshape in order to meet the new settlement, which will see the licence fee frozen for the next two years before it rises with inflation from 2024 to 2027.

Speaking on BBC Radio 4’s Today programme in the last few minutes, Davie did not deny that the BBC could soon close entire linear channels, stating that the corporation “needs to reshape for a digital age, I’m excited about re-engineering the BBC and we’re not going to put aspic around our linear services.”

“Inevitably, if you don’t have £285M you will get less services and programmes,” he said, acknowledging that the settlement is “disappointing” and his preference was for an inflationary rise each year.

“We can still offer extraordinary value. I won’t make specific recommendations yet and we will have to take stock, but everything is on the agenda.”

He rejected the calls for a subscription-model BBC as UK Culture Secretary Nadine Dorries prepares to launch a review into future funding models after 2027, with “nothing off the table,” according to Dorries yesterday in parliament when she delivered the announcement.

Dorries, a staunch supporter of Prime Minister Boris Johnson, caused chaos and consternation when she chose to tweet news of the settlement on Sunday, along with a link to a Daily Mail article, and claim the licence fee would be scrapped after 2027.

She was reprimanded in the Commons yesterday by Speaker of the House Lindsay Hoyle and Davie used this morning’s interview to describe her tweet as an “interesting way of doing things.”

While being clear that the licence fee negotiations between the BBC and government were almost concluded when she tweeted, he indicated her behaviour took him by surprise.

“It’s a question for government in terms of how they present this but my view is that we are being listened to,” he went on to say. 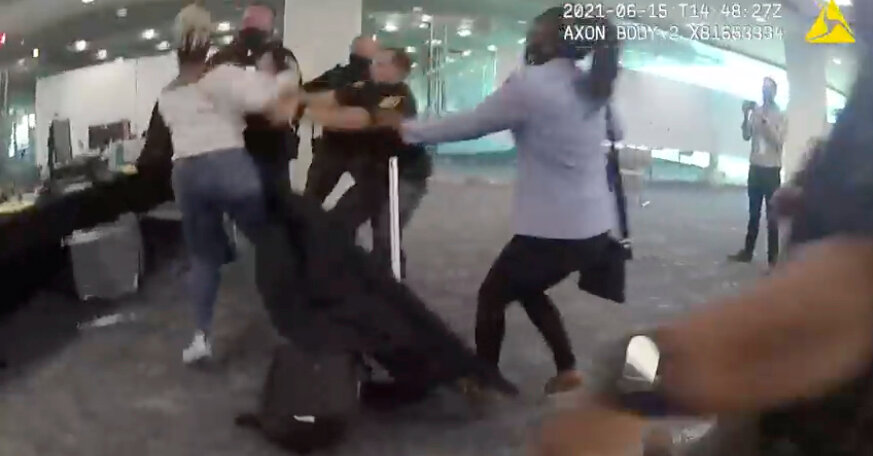 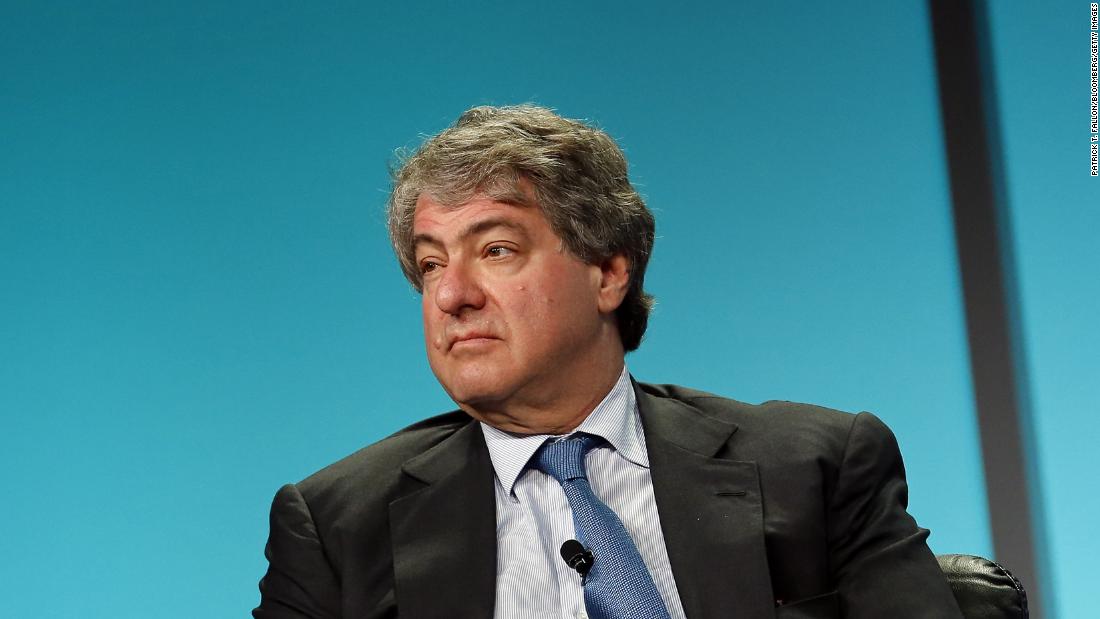