Happy Friday International Insiders, Tom Grater here delivering your post-Thanksgiving rundown of the week’s top headlines. To get this sent to your inbox every Friday, sign up here.

UK Broadcasters In The Crosshairs

License fee drama: BBC Chair Richard Sharp wasn’t mincing words this week when talking about the future of the UK’s primary public broadcaster, stating that “there will be consequences” for program budgets if the license fee stops rising with inflation from next year. Delivering the keynote at the Voice of the Listener & Viewer conference, Sharp suggested that less commercial programming such as local news was likely to take the biggest hit.

Negative culture: The Chair also warned that BBC staff have been left “beleaguered” after “persistent attacks from the press and other sources. His comments came after the Royal Family criticized BBC2 documentary The Princes and the Press for containing “unfounded claims”. “We’ve lurched from one crisis to another over a period of time which hasn’t reflected well on the people of the BBC,” Sharp said, adding that he would like workers to “be in a position where people feel happier and better about themselves” as he aims for a more positive culture.

UK Culture Sec on C4: Over at Channel 4, privatization remains the buzz word. New UK Culture Secretary Nadine Dorries addressed the looming question this week, or more accurately did not address it, telling a DCMS committee hearing that she had to consider “a number of issues” before making a decision. Former I’m A Celebrity… Get Me Out Of Here! contestant Dorries added that she was focused on “how Channel 4 will survive in the future”. She also talked about the BBC, commenting that the broadcaster has “accepted it has a problem with impartiality, not just in London but across the country”.

Three’s company: Back at the BBC, one positive headline this week was the news that Fleabag and Normal People platform BBC Three has been greenlit to return as a broadcast channel in February 2022. Regulator Ofcom said it had made the decision on the proviso that at least 75% of hours broadcast each year will be original programs that are commissioned by the BBC for UK viewers. “This is a big moment, with the new channel providing a destination for young audiences to discover more content on the BBC. We will work hand in hand with iPlayer to provide a broad offering that is representative of the whole of the UK and we will continue to back new talent and bold ideas,” said Fiona Campbell, controller for BBC Three. 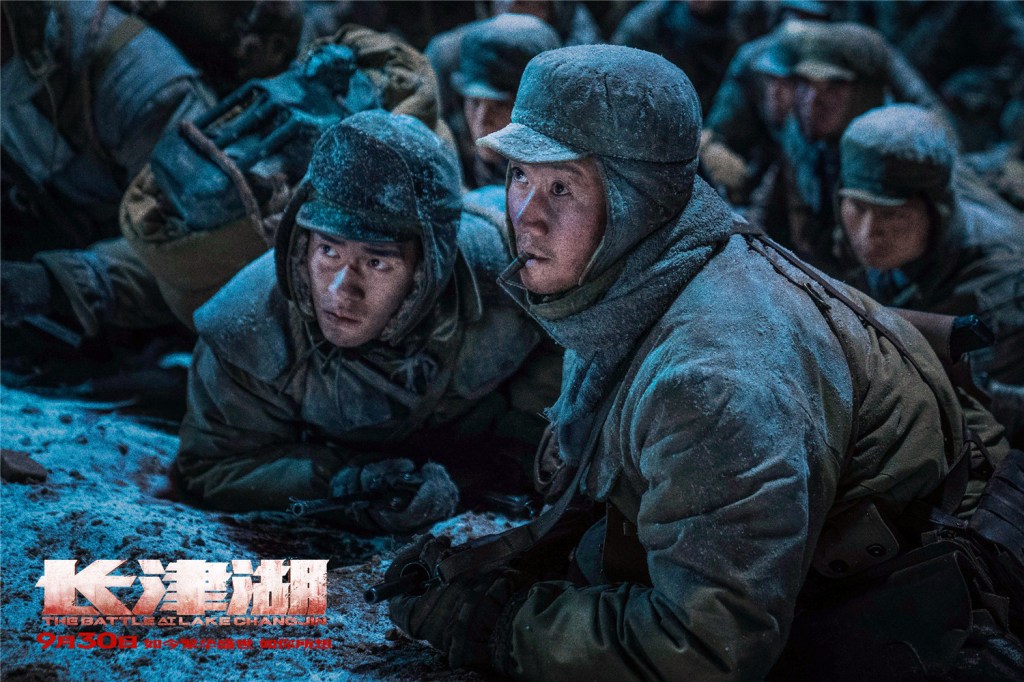 New high watermark: War epic The Battle At Lake Changjin is officially the highest grossing movie of all time in China, overtaking 2017’s Wolf Warrior 2. The film has reached an estimated RMB 5.69B ($890M) after 56 days on release, with projections suggesting it will go as high as RMB 5.75B ($900M). The movie, which tells the story of the People’s Volunteer Army entering North Korea for the titular battle which was a turning point in the conflict, is the highest grossing title globally so far this year, ahead of fellow Chinese pic Hi, Mom as well as No Time To Die and F9. Also in China this week, The Matrix Resurrections was cleared for release in the country, making it one of the few international titles this year to get greenlit for a China roll-out. 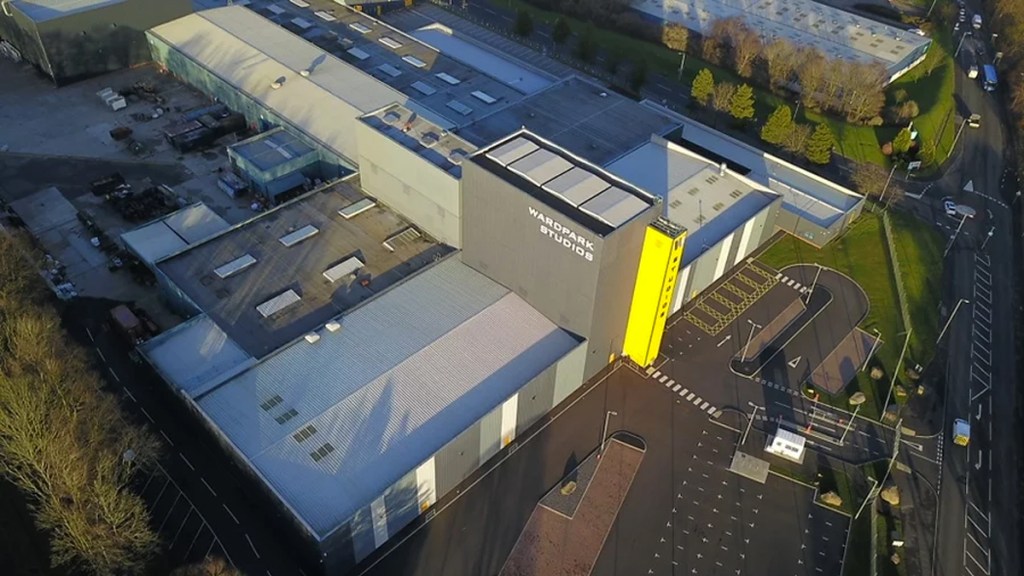 Hot real estate: Film and TV shooting space in the UK is a highly-prized commodity these days, with the U.S. streamers and studios using up so much real estate that there are hardly enough stages to go around. With demand outstripping supply, these facilities are top investment prospects, and this week saw Scotland’s Wardpark Film and Television Studios become the latest to be targeted by outside financiers. U.S. companies Hackman Capital Partners and partner Square Mile Capital Management announced they had reached a deal to buy the studio, which houses Outlander. The two companies wouldn’t be drawn on whether they are planning to expand the site, but did confirm all current jobs will be preserved. This week also saw Amazon set the first locations for its big budget Lord Of The Rings series, with the streamer confirming it will shoot at Bray Film Studios in Berkshire, which recently received planning permission for a major revamp, and Bovingdon Airfield, which is in the process of establishing three permanent sound stages. 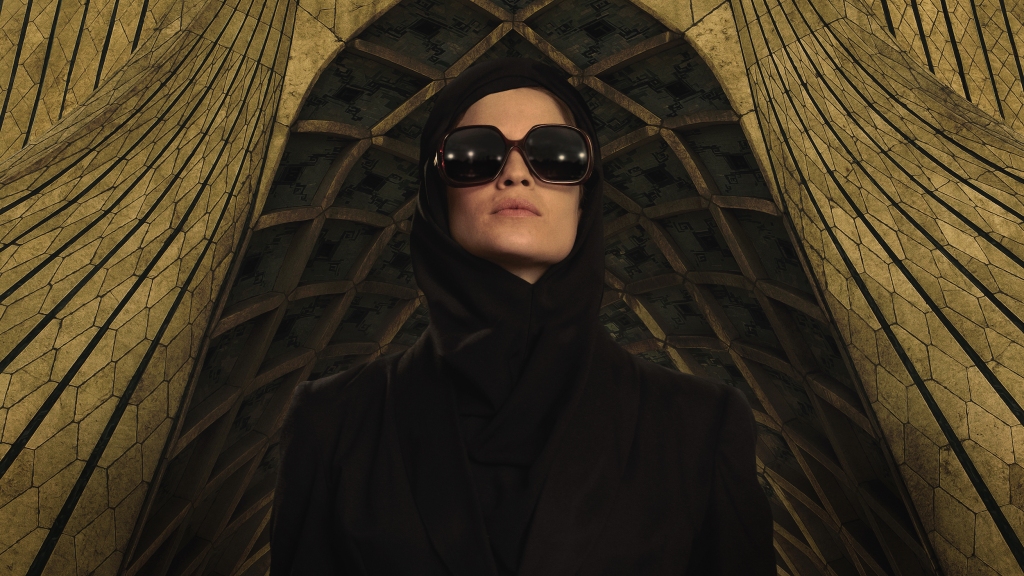 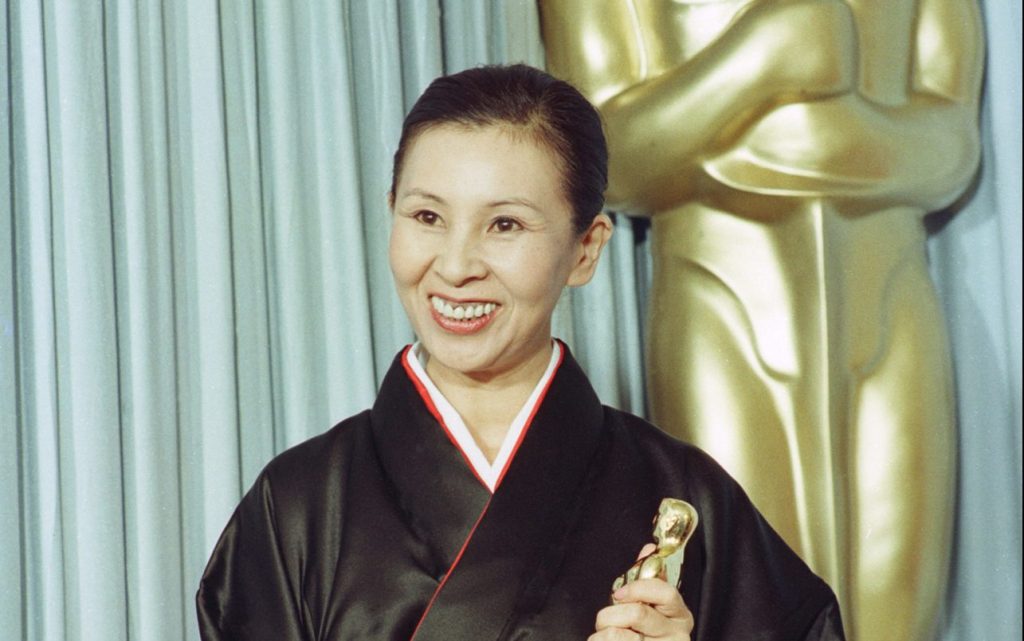 Glittering career: Designing the costumes for Hero and House Of Flying Daggers is no small feat, add into the mix winning an Oscar for costuming Kurosawa’s Ran and you have an idea of the kind of career Japanese designer Emi Wada had. She died recently at the age of 84. 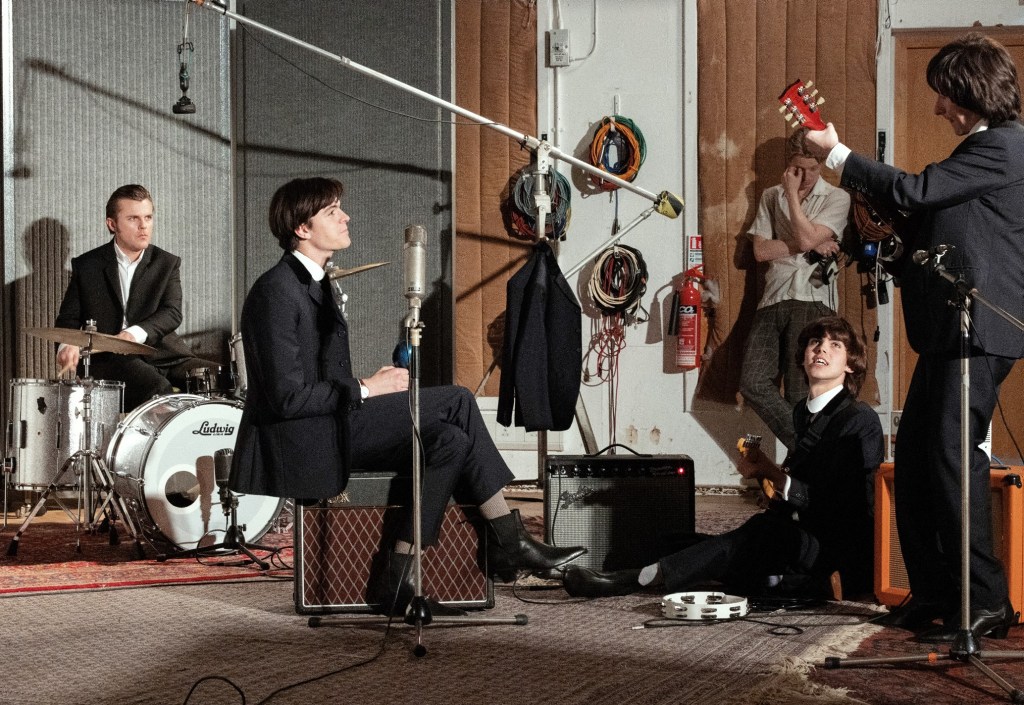 🌶️  Hot one of the week: BBC2 and PBS have commissioned a War of the Worlds-style hybrid drama/documentary that spotlights a near future in which extra-terrestrial life has been detected.

🎤 Interview: Ridley Scott hit back at the Gucci family’s criticism of his new film House of Gucci in a chat with the BBC’s Today program.

💪 Joining forces: Nine global indies have joined together to form a Fremantle-backed alliance to create high-end drama series and films.

🎦  Trailer: Check out the first trailer for The Score, a musical heist movie starring Will Poulter, Johnny Flynn, and Naomi Ackie.

📷  First Look: Here’s your first look at the actors who are playing the Beatles in Midas Man, a biopic about their manager. Jay Leno was also confirmed to be in the cast.