NEW YORK — The dogs get the spotlight, but the upcoming Westminster Kennel Club show is also illuminating a human issue: veterinarians’ mental health.

In conjunction with a first-time Veterinarian of the Year award that will be presented on the show’s final day Wednesday, the club is giving $10,000 to a charity focused on veterinary professionals’ psychological welfare.

It’s new emotional territory for the 145-year-old event at a point when the coronavirus pandemic, and a changing culture, have bared the internal struggles of people from schoolchildren to health care workers to college athletes and professional sports stars.

For veterinarians, too, the pandemic added new strains – wrung-out clients, soaring caseloads and more – and amplified longstanding ones.

“We love what we do, and there’s a certain mystique about working with animals – a lot of people think we play with puppies all day long. But there’s a lot behind this,” said American Veterinary Medicine Association President José Arce of San Juan, Puerto Rico. He hopes Westminster’s award will educate people about vets’ wellbeing.

The show begins with an agility competition Saturday and continues Monday through Wednesday, with the best in show prize awarded live on Fox Sports’ FS1 channel Wednesday night. For the first time, some action will also appear on the Spanish-language FOX Deportes.

Nearly 3,500 canines – the most since the 1970s – are expected at the historic Lyndhurst estate in Tarrytown, New York, show co-chairman David Haddock said. The 200-plus breeds and varieties include two newcomers, the mudi and the Russian toy.

It’s the second year in a row that pandemic concerns shifted the United States’ most storied dog show to its June date and suburban outdoor venue, rather than New York City’s Madison Square Garden in winter.

Westminster has given scholarships to veterinary students since 1987, but the new award recognizes a practicing vet. Inaugural winner Dr. Joseph Rossi has treated many show dogs at North Penn Animal Hospital in Lansdale, Pennsylvania, and his and his wife’s Norwich terrier Dolores won the breed at Westminster in 2020.

Co-sponsored by pet insurer Trupanion, the honor comes with a contribution to MightyVet, which offers mentors, courses and other support on topics including work-life balance, handling tough conversations with clients and looking for signs that colleagues might be in serious distress.

Concerns and research about burnout, depression and suicidality among veterinarians have percolated for decades in the field.

But the issue got wider attention after a 2019 study in the Journal of the American Veterinary Medicine Association showed that a higher proportion of deaths due to suicide among U.S. veterinarians than in the general population. Various other occupations have above-average suicide rates, according to the federal Centers for Disease Control and Prevention.

As in human medicine, veterinarians feel the strain of handling emergencies, caring for the sick – and, often, starting out a career with six-figure student debt.

Veterinary doctors, however, also confront the responsibility of advising pet owners about euthanasia and carrying it out.

There are emotionally painful, ethically trying moments when people can’t let go of a suffering pet – or, conversely, can’t afford treatment that could be life-saving. (Some charities and veterinary facilities provide financial help.) Even when euthanasia isn’t under discussion, there are the challenges of communicating with anguished pet owners and coming to terms with cases that don’t go as hoped.

“As the veterinarian, it hits us hard,” Rossi said. “We love animals, and that’s why we do this.”

In an average week, several veterinarians or other staffers seek out one-on-one guidance for a problem – job-related or not – from veterinary social worker Judith Harbour, who also works with pet owners at the Schwarzman Animal Medical Center in New York.

Veterinarians need to be able to move from crisis to crisis at AMC, which treats more than 50,000 animals a year and has a 24-7 emergency room and highly specialized care.

“But then there needs to be a time when the difficult experiences are dealt with,” says Harbour. She aims to help vets and other staffers talk though those experiences “in a productive way that’s not just a venting session.”

She advises them to focus on their inner motivations and values, be kind to themselves and remember that many situations don’t have perfect solutions.

The pet-owning public has a role to play, too, Arce says.

“We understand how passionate people are about their pets and the health of their pets, but treating your veterinarian roughly because you’re under stress, because your pet is ill, is not the way to go,” he said.

“We’re trying to help you with everything we can.” 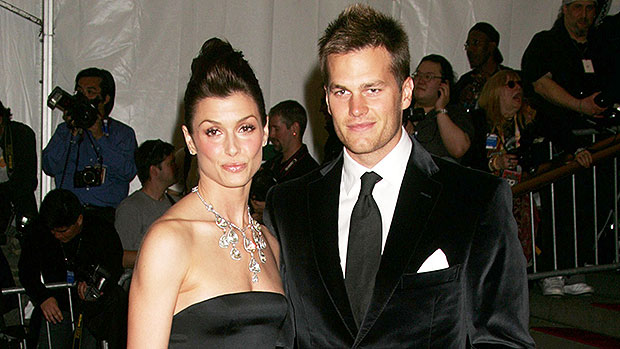 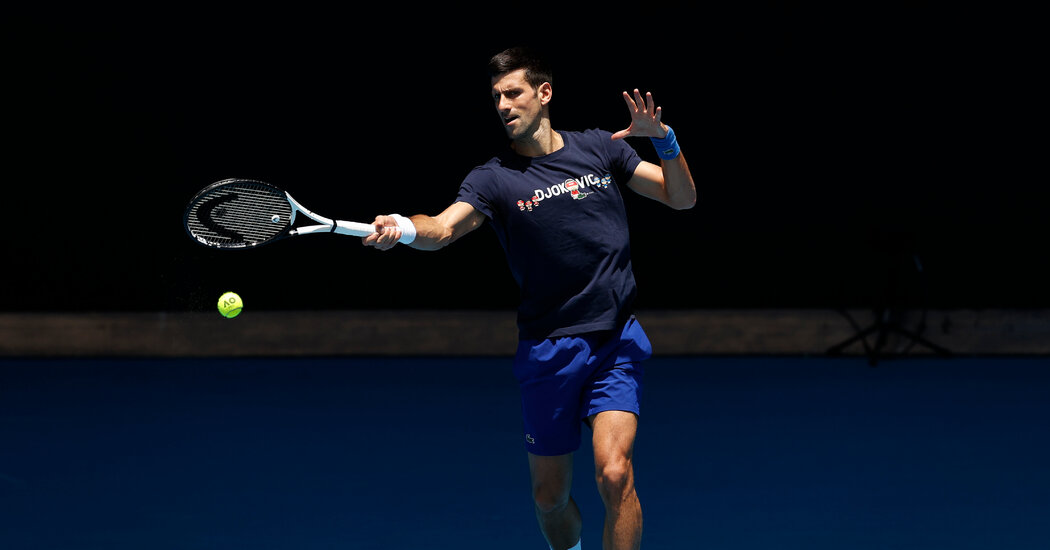 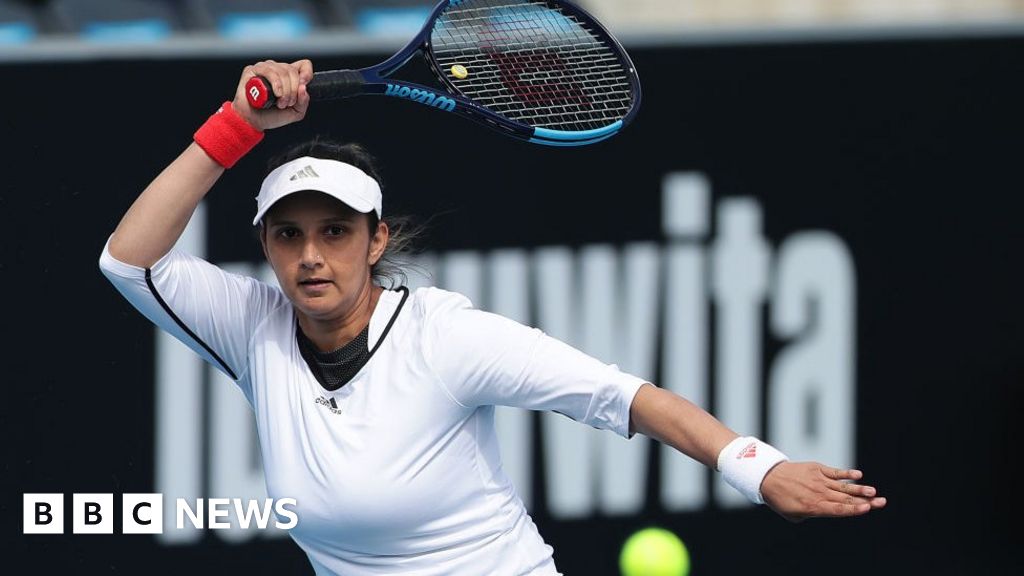