Skip to Content
Home Sports Amid chaos, some at July 4 parade ran toward gunfire to help 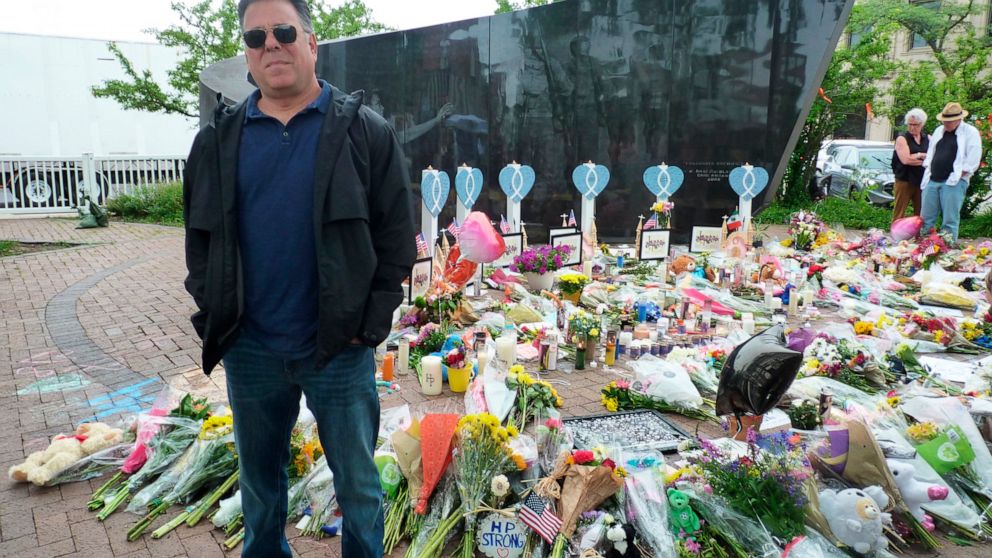 HIGHLAND PARK, Ill. — Bobby Shapiro ran down Central Avenue in socks, moving toward the street corner where gunfire had erupted just moments before. At first, he only wanted to confirm that what he was hearing was real — a mass shooting at a July 4 parade in Highland Park.

Any sense of disbelief vanished with the sight of bone fragments, blood and pieces of flesh lying in the street where a parade was marching just minutes before. Then he saw the bodies.

“It was pure horror. It was a battle zone,” Shapiro, 52, said in an interview. When the gunshots first went off, he had been changing out of his cycling shoes about 100 yards away.

Emergency vehicles and first responders were not yet at the scene, so Shapiro, a tech salesman with no medical training, began doing whatever he could to help.

From the bystanders who tied tourniquets and administered CPR to the fleeing paradegoers who rescued and cared for an orphaned two-year-old covered in blood, people from every corner of the Highland Park community sprung into action on July 4 in the wake of unspeakable tragedy.

Nearly a dozen people, including off-duty doctors, nurses and a football coach, were among the first to administer lifesaving assistance to victims of the parade shooting.

“Things happen so quickly that your brain can’t possibly comprehend that there is an active shooter in your town, in your sleepy little neighborhood,” said Dr. Wendy Rush, an anesthesiologist with decades of experience working in trauma centers.

Rush joined Shapiro in trying to save an elderly man who had a gunshot wound in his thigh and another that left a gaping hole in his abdomen.

While Rush used a ventilation mask and bag to help the elderly man breathe, Shapiro and another bystander took turns giving chest compressions and holding pressure on his wounds.

All the while, “We didn’t know where the shooter was. We knew he wasn’t dead,” Rush said.

Nearly 30 minutes later, Rush boarded an ambulance alongside the dying man, and Shapiro, in shorts stained with blood, walked back to the bench where he’d been changing his shoes what felt like hours earlier.

The man died at the hospital, and was later identified as Stephen Straus, an 88-year-old financial advisor.

Rush’s husband and son were also on the scene. As members of Highland Park’s Community Emergency Response Team, both men have training in first aid and basic life support. They were working the parade expecting to assist with the regular crowd control and the occasional lost child.

Rush’s son cared for people with less critical gunshot wounds, applying tourniquets and pressure to stop their bleeding. Her husband, Rush said, spent most of his time caring for Keely Roberts, a school superintendent shot twice in her foot and leg.

Roberts’ 8-year-old son Cooper, shot in the chest, remains in serious condition at University of Chicago Comer Children’s Hospital with a severed spine.

His twin brother, Luke, was nearby.

Football coach Brad Hokin was at his usual spot at the beginning of the route when the shooting started. He took off running down the bloodied street past those with minor injuries and toward the people he could tell needed assistance most urgently.

When his wife, nurse practitioner Jacquie Toia, called from their seats about a quarter mile away to make sure he was OK, Hokin simply told her, “Get up here. We need you.”

Toia, 64, hurried to the scene still unsure of what was happening. When she saw the destruction, her instincts kicked into gear. As a nurse for 36 years, Toia had experience working in an emergency setting.

By that point, paramedics on scene had equipment, and Toia and another nurse on the scene began to administer IVs.

Meanwhile Hokin, with no prior medical training, was holding pressure on gunshot wounds and helping EMTs load the wounded onto gurneys until all the victims were safely en route to hospitals.

“We did what we could to take care of the immediate needs, and that’s probably the real tragedy – we didn’t have enough hands to do what needed to be done,” Toia said. Responders were overwhelmed by the sheer number of casualties.

“Thirty-six years in medicine is enough that loss is not a stranger to me,” Toia said. “This was so different. This was hell.”

Dr. David Baum, an OBGYN and longtime attendee of the parade, was sitting with his family when the shooting started. The doctor rushed to help, and found bodies destroyed by bullets. Baum recalled trying to move people to ambulances and seeing wounds unlike anything he’d dealt with before.

“These were wartime injuries,” Baum said.

Baum and Toia both expressed their frustrations that the shooter had such easy access to high-capacity weapons. “You should never have to worry about being killed in your street on the Fourth of July at a parade,” Toia said.

“There are those that feel guilty they didn’t do more,” he said, while adding, “at least I could do something.”

But it is hard, this aftermath. People, he said, will be “forever scarred by this.” And it makes him angry.

The images of the hurt and dying haunt those who ran to help.

For Toia, “The children’s faces running and screaming and crying and falling will never escape me.”

Still, Hokin says it won’t deter him next year from joining with the community he loves.

In his 58 years, he’s been to the parade 52 times. Even during the pandemic when the parade was canceled, he went out just to say he was there.

“I’m sure next Fourth of July, I’ll be on the corner at 8 o’clock, waiting for the parade.”

Savage and Venhuizen are corps members for the Associated Press/Report for America Statehouse News Initiative. Report for America is a nonprofit national service program that places journalists in local newsrooms to report on undercovered issues. 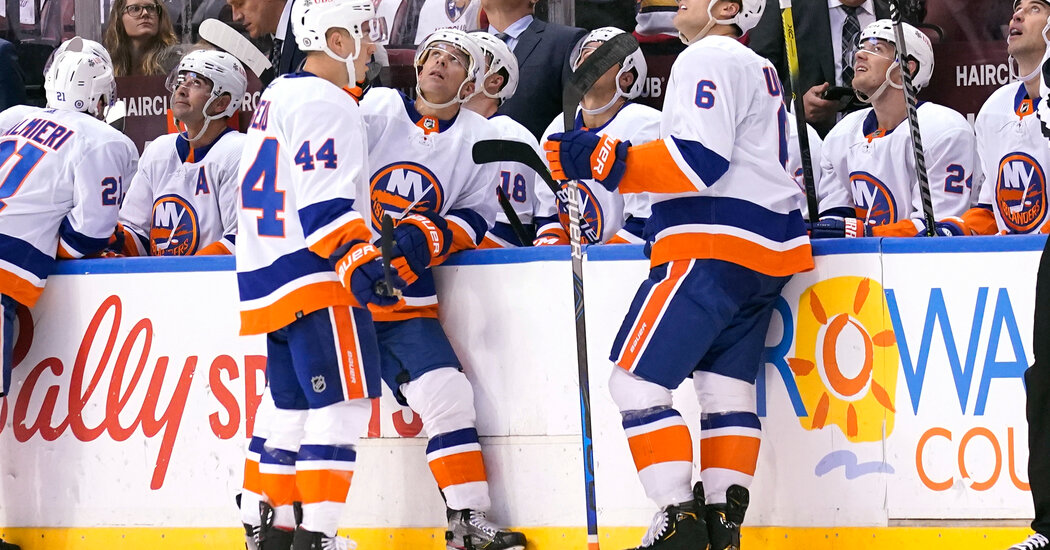