JERUSALEM (AP) — A journalist for Al Jazeera was shot and killed while covering an Israeli raid in the occupied West Bank town of Jenin early Wednesday. The broadcaster and a reporter who was wounded in the incident blamed Israeli forces, while Israel said there was evidence the two were hit by Palestinian gunfire.

Shireen Abu Akleh, a well-known Palestinian female reporter for the broadcaster’s Arabic language channel who is also a U.S. citizen, was shot and died soon afterward. Ali Samoudi, another Palestinian journalist, was hospitalized in stable condition after being shot in the back.

The Qatar-based network interrupted its broadcast to announce her death. In a statement flashed on its channel, it called on the international community to “condemn and hold the Israeli occupation forces accountable for deliberately targeting and killing our colleague.”

“We pledge to prosecute the perpetrators legally, no matter how hard they try to cover up their crime, and bring them to justice,” Al Jazeera said in a statement.

The Israeli military said its forces came under attack with heavy gunfire and explosives while operating in Jenin, and that they fired back. The military said it is “investigating the event and looking into the possibility that the journalists were hit by the Palestinian gunmen.”

Israeli Prime Minister Naftali Bennett said that based on the information they had already gathered, “there is a considerable chance that armed Palestinians, who fired wildly, were the ones who brought about the journalist’s unfortunate death.”

Israeli officials pointed to video footage in which Palestinian gunmen can be seen racing through narrow streets, with one of them shouting that a soldier has been wounded. The officials say no Israelis were hurt in the incident, indicating the gunmen shot a journalist instead.

Israel said it had proposed a joint investigation and autopsy with the Palestinian Authority, which refused the offer.

The Palestinian Authority, which administers parts of the occupied West Bank and cooperates with Israel on security matters, condemned what it said was a “shocking crime” committed by Israeli forces.

Abu Akleh, 51, was born in Jerusalem. She began working for Al Jazeera in 1997 and regularly reported on-camera from across the Palestinian territories. In video footage of the incident, Abu Akleh can be seen wearing a blue flak jacket clearly marked with the word “PRESS.”

Samoudi, who was working as her producer, told The Associated Press they were among a group of seven reporters who went to cover the raid early Wednesday. He said they were all wearing protective gear that clearly marked them as reporters, and they passed by Israeli troops so the soldiers would see them and know that they were there.

He said the first shot missed them, then a second struck him, and a third killed Abu Akleh. He said there were no militants or other civilians in the area – only the reporters and the army.

He said the military‘s suggestion that they were shot by militants was a “complete lie.”

Shaza Hanaysheh, a journalist with a Palestinian news website who was also among the reporters, gave a similar account in an interview with Al Jazeera‘s Arabic channel, saying there were no clashes or shooting in the immediate area.

She said that when the shots rang out she and Abu Akleh ran toward a tree to take shelter.

“I reached the tree before Shireen. She fell on the ground,” Hanaysheh said. “The soldiers did not stop shooting even after she fell. Every time I extended my hand toward Shireen, the soldiers fired at us.”

Brig. Gen. Ran Kochav, an Israeli commander, told army radio that the two journalists were “armed with cameras” and standing near Palestinian gunmen. He said the militants were “unprofessional people, terrorists, who were shooting at our troops” and likely hit the reporters instead.

Qatar, which funds Al Jazeera, condemned the killing “in the strongest terms,” calling it a “flagrant violation of international humanitarian law” and a “blatant attack on media freedom.”

The U.S. ambassador to Israel, Tom Nides, tweeted that he was “very sad” to learn of Abu Akleh‘s death and called for a “thorough investigation.” He also confirmed she was an American citizen.

Israel has carried out near-daily raids in the occupied West Bank in recent weeks amid a series of deadly attacks inside Israel, many of them carried out by Palestinians from in and around Jenin. The town, and particularly its refugee camp, has long been known as a militant bastion.

In a separate incident on Wednesday, the Palestinian Health Ministry said an 18-year-old, identified as Thair al-Yazouri, was shot and killed by Israeli forces near the West Bank city of Ramallah, where the Palestinian Authority is headquartered. The circumstances were unclear, and the military said it was looking into the incident.

Israel captured the West Bank in the 1967 Mideast war, and the Palestinians want the territory to form the main part of their future state. Nearly 3 million Palestinians live in the territory under Israeli military rule. Israel has built more than 130 settlements across the West Bank that are home to nearly 500,000 Jewish settlers, who have full Israeli citizenship.

Israelis have long been critical of Al Jazeera‘s coverage, but authorities generally allow its journalists to operate freely. Another Al Jazeera reporter, Givara Budeiri, was briefly detained last year during a protest in Jerusalem and treated for a broken hand, which her employer blamed on rough treatment by police.

Another journalist working for a local Gaza radio station, who was shot on the same day at Gaza frontier, died a week later

In November 2018, Associated Press reporter Rashed Rashid was covering a protest near the Gaza frontier when he was shot in the left ankle, apparently by Israeli fire. Rashid was wearing protective gear that clearly identified him as a journalist, and was standing with a crowd of other journalists some 600 meters (660 yards) away from the Israeli border when he was hit. The military has never acknowledged the shooting.

During last year’s war between Israel and Gaza’s militant Hamas rulers, an Israeli airstrike destroyed the building in Gaza City housing the offices of The Associated Press and Al Jazeera. Residents were warned to evacuate and no one was hurt in the strike. Israel said Hamas was using the building as a command center but has provided no evidence. 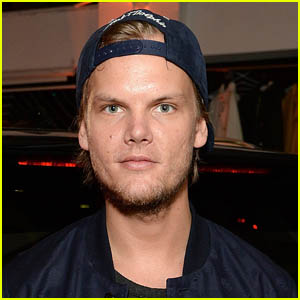 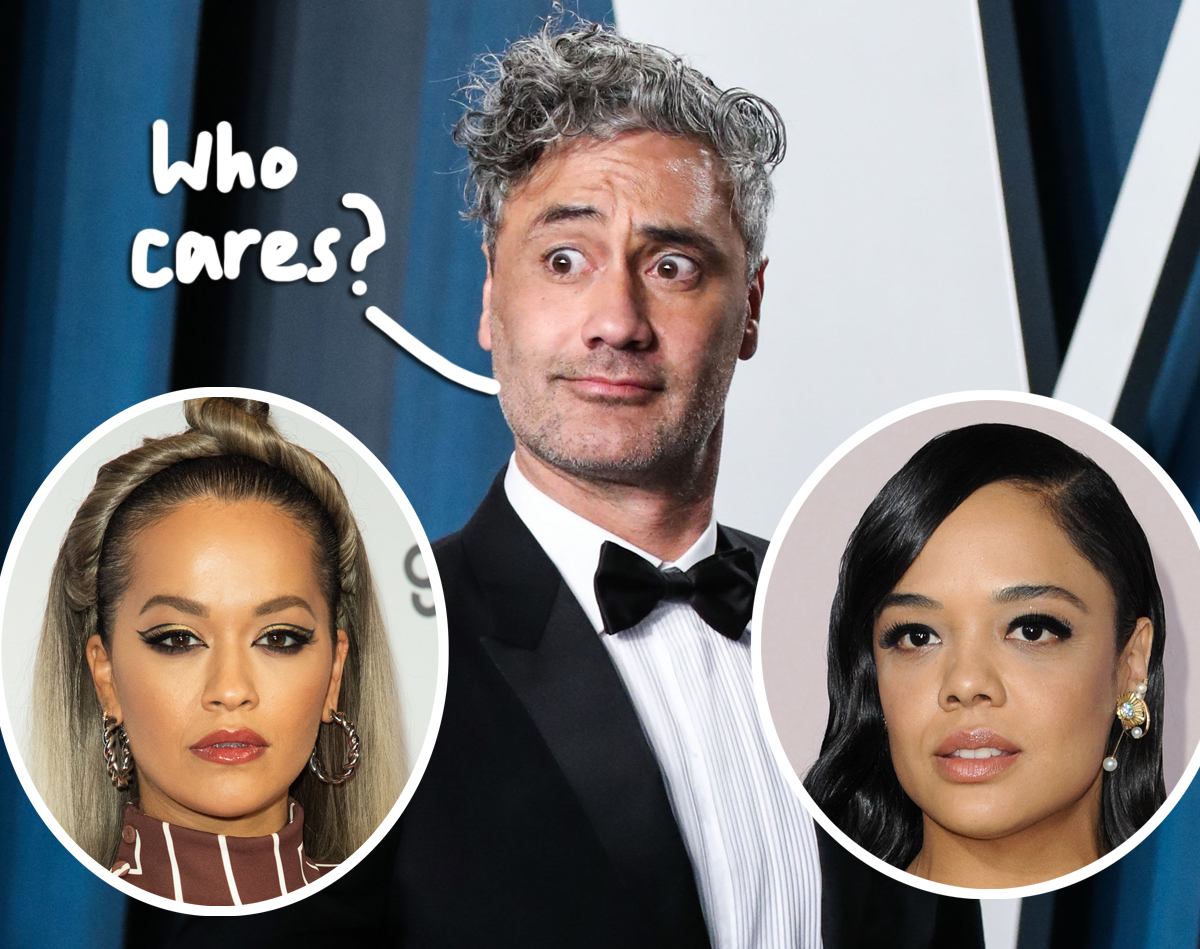