Biden to announce deployment of  medical teams to 6 states

President Joe Biden is expected to announce Thursday that the federal government is sending medical teams to New York, New Jersey, Ohio, Rhode Island, Michigan and New Mexico in an effort help hospitals overburdened by COVID-19, USA TODAY has learned. The announcement will be made while Biden discusses steps the administration is taking to address a surge in infections driven by the omicron variant, according to a White House official. His remarks come as hospitalizations for COVID-19 are setting records. Some hospitals are delaying elective surgeries as states are deploying National Guard members to health care facilities.

Prefer to listen? Check out the 5 Things podcast:

President Joe Biden is to meet with Democratic senators at the Capitol on Thursday in a bid to move federal voting rights legislation forward. It comes two days after Biden gave a fiery speech in Atlanta, where he told senators they would each be “judged by history” if they failed to act. Democrats have vowed to counteract a wave of new state laws, inspired by former President Donald Trump’s false claims of a stolen election, that have made it harder to vote. But after an initial flurry of activity, the Democrats’ efforts have stalled in the narrowly divided Senate, where they lack the 60 votes to overcome a Republican filibuster, leading to their calls for a rule change. Senate Minority Leader Mitch McConnell, R-Ky., gave a scathing rebuttal to Biden’s speech Wednesday, objecting to his comparison of opponents of the voting legislation to racist historical figures. Sen. Mitt Romney, R-Utah, also spoke up Wednesday, warning Democrats of potential consequences if they change the Senate filibuster.

Novak Djokovic remained in limbo even after he was included in the draw for the Australian Open on Thursday, with the No. 1 player in the world still awaiting a government decision on whether to deport him for not being vaccinated for COVID-19. Complicating matters further, Djokovic, 34, acknowledged his Australian travel declaration form contained incorrect information. Despite the cloud hanging over Djokovic’s ability to compete, organizers slotted the tournament’s defending champion in the draw as the top seed. He is scheduled to play fellow Serb Miomir Kecmanovic. Djokovic, who held his fourth practice session of the week at Rod Laver Arena Thursday, had his visa canceled on arrival in Melbourne last week when his vaccination exemption was rejected. But he won a legal battle on procedural grounds that allowed him to stay in the country. Immigration Minister Alex Hawke has been considering the deportation question since a judge reinstated Djokovic’s visa Monday.

Disney Cruise Line will require children ages 5 and up to be fully vaccinated against COVID-19 for sailings starting Thursday. The requirement is a continuation of the company’s policy that all vaccine-eligible passengers be vaccinated. “Guests who are not vaccine-eligible because of age must provide proof of a negative COVID-19 test result,” Disney Cruise Line said on its website in November. Disney Cruise Lines says it will accept vaccines approved by the CDC and World Health Organization, including Pfizer, Moderna, Johnson & Johnson, AstraZeneca, Covishield, Novavax, Sinopharm and Sinovac. The test – which must be a NAAT test, lab-based PCR test or rapid PCR test – must be taken between three days and 24 hours before the passenger’s sail date and will be paid for by the passenger.

DC Comics gets its first high-profile live action HBO Max outing Thursday with James Gunn’s “The Suicide Squad” spinoff, “Peacemaker.” Patriotic super-jerk Peacemaker (John Cena) and rookie agent Leota Adebayo (Danielle Brooks) are assigned to a black-ops government team tasked with saving the world from a mysterious threat in an action-packed workplace comedy that weaves in hair metal, eagle sidekicks, bad dads – and many four-letter curse words. Over the summer, Gunn said the HBO Max series has a ‘70s TV-show vibe, an “All in the Family” element and even some politics, “which is really something that I scratched the surface of in ‘Suicide Squad’ but get to deal with a little bit more fully in the ‘Peacemaker’ show.” 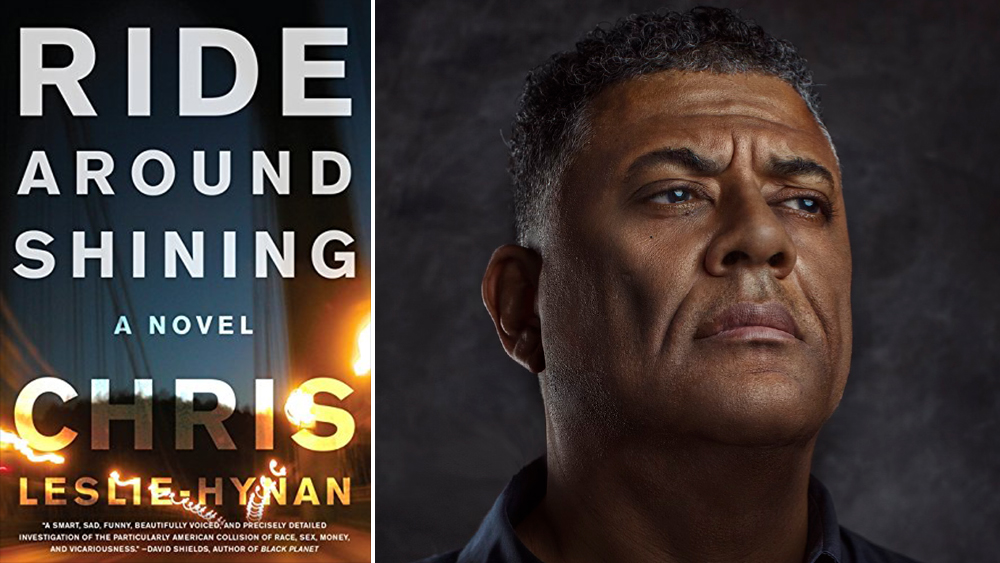